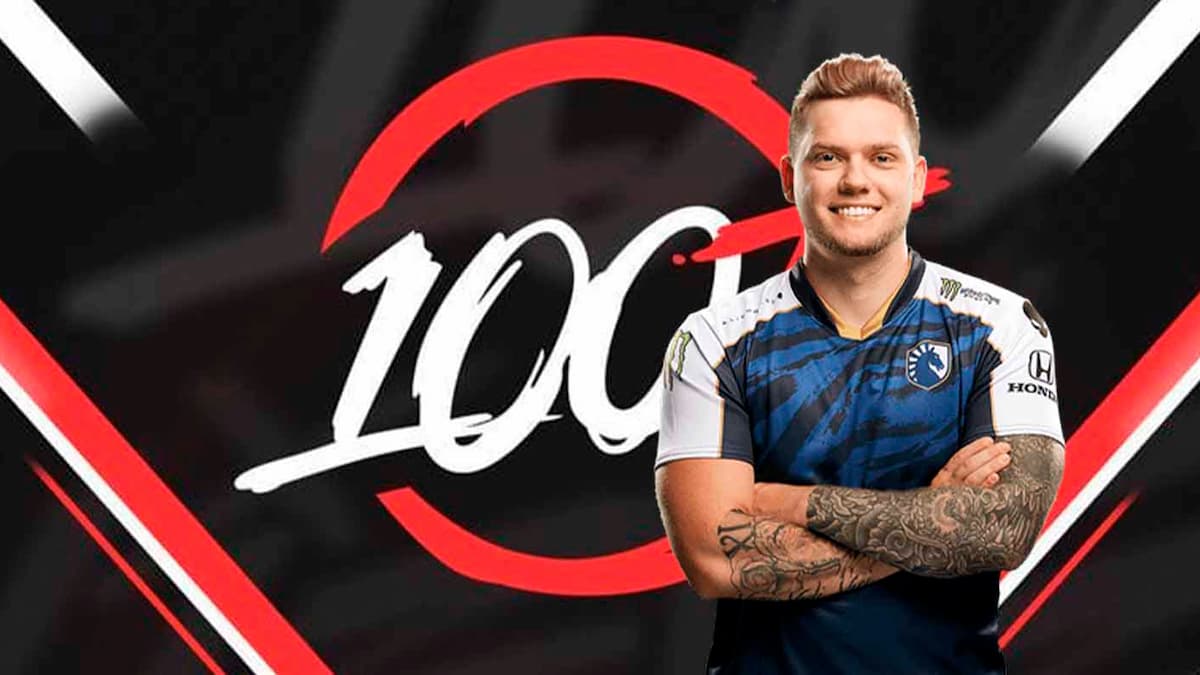 Riding high due to their North American First Strike victory, 100 Thieves did not start 2021 off on the right foot. While there are plenty VCT Challengers events to come, no one can say 100 Thieves losing to Carpe Noctem is not a surprise. Without Nicholas “nitr0” Cannella, 100T floundered against a team that posed virtually no sort of threat.

Jonathan “Silenx” Huntington was the replacement as nitr0 sat out in order to spend time with his family after welcoming a newborn baby. First and foremost, congratulations to him and his loved ones. Secondly, Run It Back is ready to dive in to the impact nitr0 has made with 100 Thieves compared to how Silenx fared as their VCT Challengers 1 Qualifier stand-in.

100 Thieves need nitr0 to compete at the highest Valorant level

Run It Back has used their analytical database to retrieve the following statistics.

It should be known that Silenx did not perform badly with 100 Thieves. In fact, with a KDA in the event of 97 / 94 / 43 / 1.03, he had the second highest KD ratio behind Spencer “Hiko” Martin at 1.40. Everything else was middle of the pack. 97 kills put him at fourth. 94 deaths put him at third. 43 assists also ranked in at third. In terms of aim, Silenx had the highest headshot percentage at 28.51%. This was throughout seven matches played.

Now take a look at Silenx‘s time before subbing in for 100 Thieves. The RIB database shows six matches played with Beastcoast. During that run, his KDA was 72 / 80 / 30 / 0.90. He absolutely performed better in a higher profile situation with the 100 Thieves squad. Was his impact with the team felt as much as nitr0‘s, though?

nitr0 has 31 catalogued games played with 100 Thieves in the Run It Back database. His overall KDA is 470 / 453 / 170 / 1.04. Right there it shows nitr0 has performed better in the KD ratio department. Even if just by a little, more games played has given more opportunities for both kills and deaths.

nitr0 also boasts a higher career ACS than Silenx. In the six matches with Beastcoast and the seven with 100 Thieves, Silenx sits at 172 and 176 respectively. The career ACS for nitr0 is higher than both at 195.

Average kills per match for Silenx are 12 even with Beastcoast and 13.86 with 100T during the VCT Challengers 1 competition. nitr0 has performed better here, as well. His average kills per match with 100 Thieves is a solid 15.16. Again, this is all based on the statistical inventory of Run It Back after we began collecting data.

For the final comparison, let’s take a look at agent pick rates. Run It Back shows nitr0 has picked Omen 100% of the time. Therefore, Silenx had to replace his Omen experience throughout the event. He has played Omen seven times at 53.85%. Sova has been picked four times, Raze once, and Sage once. It is clear that the seven Omen picks were the seven matches played with 100 Thieves.

It can be expected that Silenx put in a ton of practice as Omen prior to officially filling in for nitr0. Regardless of that, nothing beats experience in actual and meaningful competition. It is safe to say that nitr0 has much more competitive experience as Omen than Silenx.

In the end, no one can really say if nitr0 being there would have changed the outcome. 100 Thieves is certainly better off with him than without him, as proven by their past success. His experience as a player is something that cannot be replicated. As a teammate, bonds form and players begin to read each others minds, so to speak.

There is no doubt that nitr0 and the rest of the 100 Thieves roster have meshed well together. Hiko handpicked him and the other members for a reason. After dominating in CS:GO, the Valorant scene has been a welcomed change for nitr0. While these stats are just a glimpse in regards to the overall picture, a couple things are certain.

Silenx was not the reason for 100 Thieves’ loss, but nitr0‘s absence is an obvious detriment to the championship team.

Stay tuned to Run It Back for more Valorant coverage, including breaking news and guides!