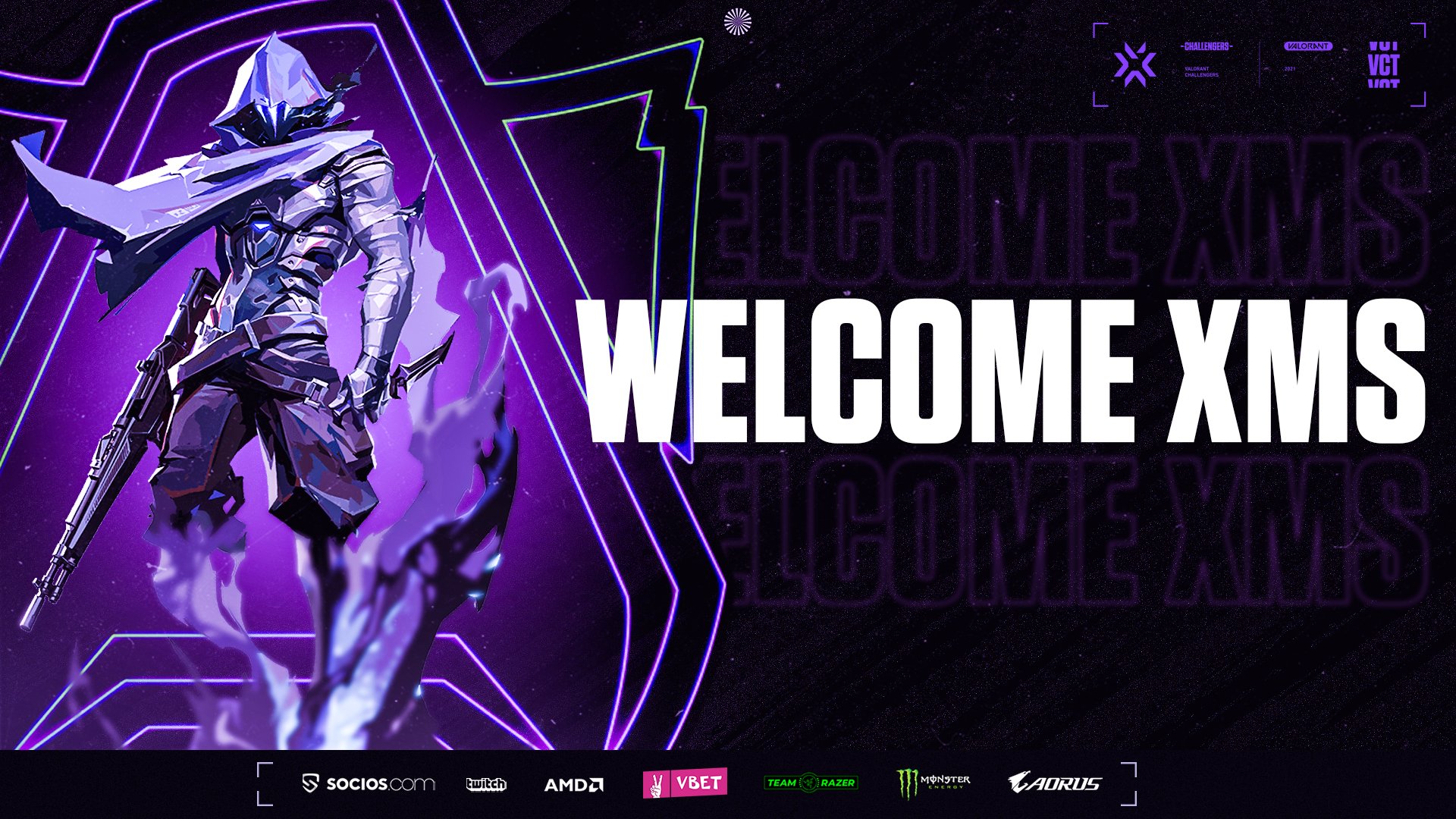 Less than a month after Alexandre “xms” Forté joined Team Finest, Alliance acquired him for their own roster. That leaves Team Finest with only four players and a tournament coming up on March 13.

In his Twitlonger, xms apologized that he isn’t Nathan “NBK-” Schmitt or Kenny “kennyS” Schrub and mentioned that the position is a three-month trial. The VCT Europe Masters will be his first match under Alliance. The reason for the apology was the many rumors floating around this week that NBK or kennyS would move to Valorant. Xms and others were actually brought into Team Envy’s CS:GO roster back in 2017 to replace both NBK- and kennyS after that roster was acquired by G2 Esports.

HOw Has Alliance been Doing?

Alliance eliminated Wave Esports in sweeping fashion, 2-0 in maps, while in Challengers 2. This got them a spot at Masters. Team Finest didn’t have the same luck and failed to make it past the Challengers 3 Qualifier. VCT EU Masters kicks off on March 12 and lasts until March 21.

Xms is taking the place of Vilius “krea6oN” Malinauskas, who joined Alliance at the end of January and left on February 26. According to the official post on the Alliance website, they brought in a new player so they can continue their growth and reach their goals. Krea6on is thus a free agent and able to join another team. It’s definitely an interesting decision considering the team’s success at VCT.

We’ll keep you updated on the team’s success (or lack thereof) at VCT EU! As usual, remember to follow us at Run it Back and join our Discord for all your latest news, extensive guides, and exclusive interviews in the world of Valorant.