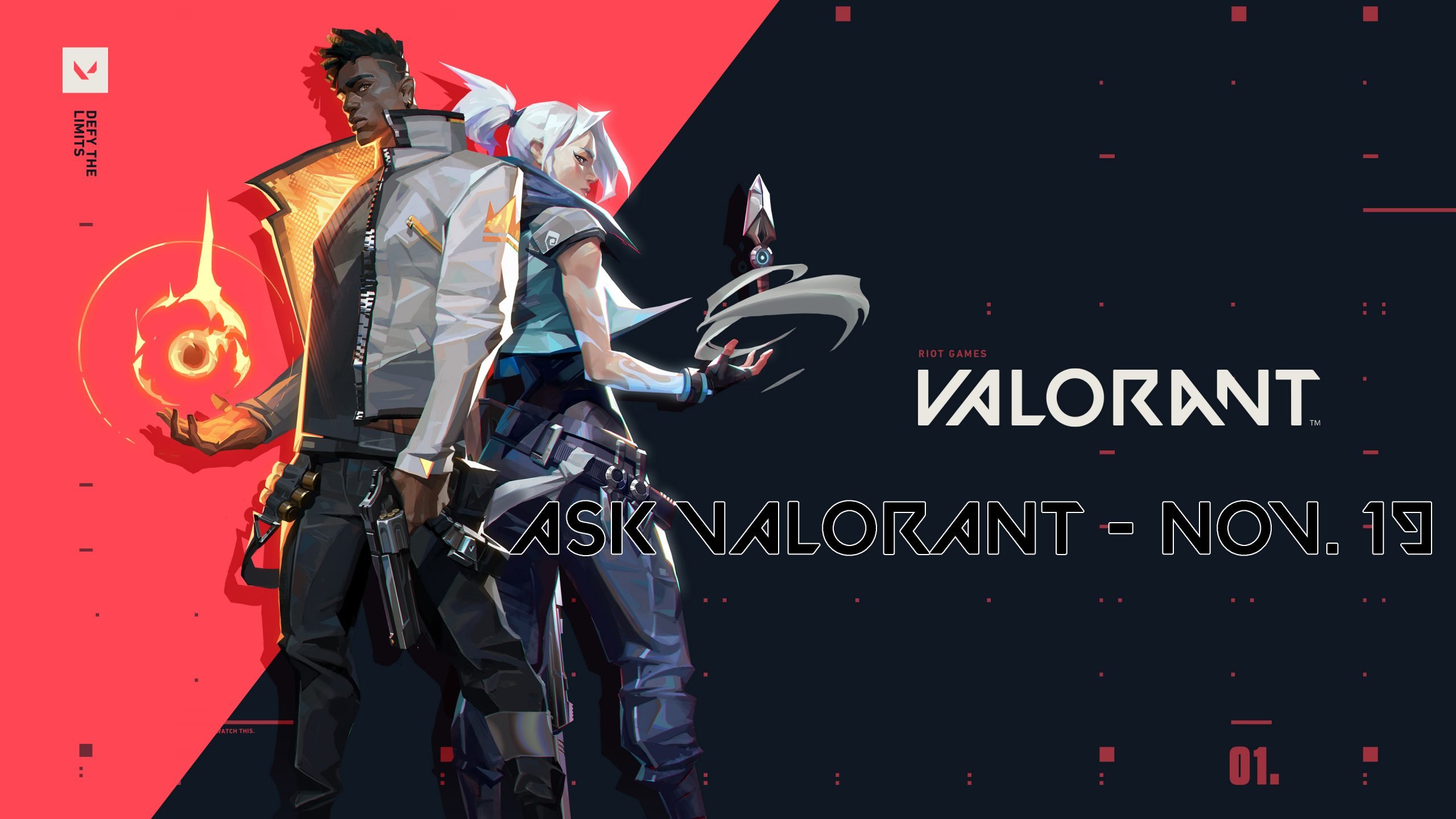 Hours Played, Region Transfer & Tourney Patches confirmed to be in the works by Riot

Riot just released their latest installment of “Ask Valorant”, where the developers answer some frequently-asked questions from the fans. This week’s post isn’t as long as other ones, but they still provide some pretty interesting insights.

I’d really like to know how many hours my friends and I have spent in the game. Is it possible to add this feature?

The first question asks if Riot will add some sort of time tracking into the game. Players who come from similar Steam games like CS:GO are used to see how many hours they’ve spent playing the game. In Valorant, there is no such feature…at least not yet.

“We want players to have ways to show off their investment in VALORANT whether that’s their ability to climb the ladder or to showcase how long they’ve been playing,” revenue strategist Miles Metzger said. “We’re still exploring the most exciting way to do so but rest assured there will be ways to display your dedication in the future.”

Will we ever be able to transfer account regions without losing hundreds of dollars of skins and hundreds of hours of progress?

The second question brings up a concern that people who travel and game might care about. Say you live in the US but are travelling to Japan either for business or enjoyment. If you want to play Valorant, you would have to make an entirely new account. This is problematic because not only do you lose all your skins, but you also lose rank progress.

Senior producer Naoise Creaven shone some light on this. He said that such a feature is on Riot’s list but is not a critical priority. Even so, “it’s looking like this option will be available towards the middle of 2021.”

Have you thought about having certain patches for tournaments exist on their own servers?

The third and last question relates to the patches used in esports tournaments. When a patch is released shortly before a tournament, organizers will often stick to the last patch until the newest patch gets properly tested by players. For First Strike, Riot launched their “Tournament Realms” system early to allow the tournament to use a separate patch from the live one.

In the future, they plan to have a fully fleshed out Tournament Realms system with specific rules and more control over the patches used in tournaments.

What do you guys think of this installment of Ask Valorant? Let us know! Tune in to Run it Back for all your latest news, extensive guides, and exclusive interviews in the world of Valorant. Also, join our Discord to enter competitions and win prizes!