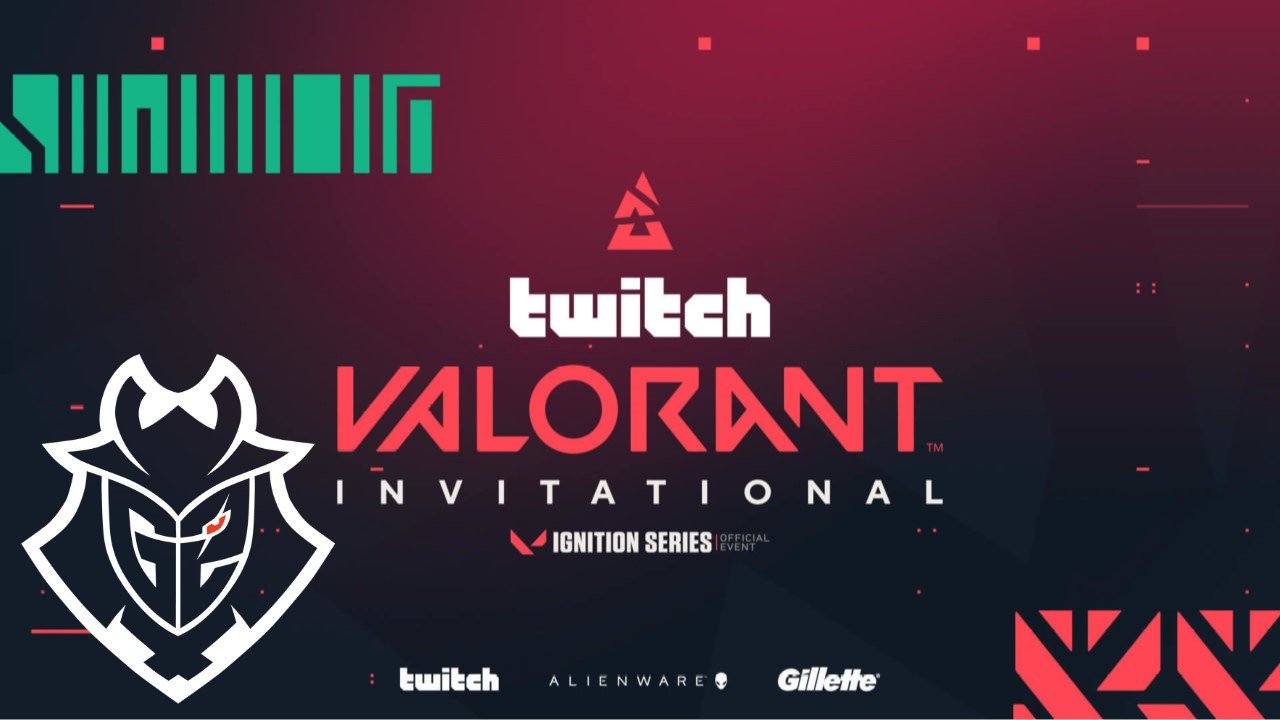 The final day of BLAST Valorant Twitch Invitational saw FPX deliver big time against Team Liquid, as well as in the final against G2 Esports. G2, however, maintain the crown as the champions of Europe. This win means that Mixwell and co. have won all Ignition Series EU Valorant events.

The Consolation final saw FunPlus Phoenix take on Team Liquid. The winner of the best-of-three (BO3) series would go on to face G2 Esports in the grand finale of the BLAST event.

The fight kicked off on Ascent, map pick of Liquid. A neck-and-neck fight brought the half to 7:5 in favor of Liquid on their attacking side. In fact, Liquid managed to take the first 6 out of 7 rounds, before FPX finally got a hold of themselves and got four more before the half finished.

FPX got to work on their attacking side. By round 19 on Ascent, it was 11:8 in their favor, as the CIS-Swedish mix were closing in on the win. Liquid managed to steal 3 more rounds before Johan “Meddo” Lundborg decided to close things out at 13:11 on Liquid’s map pick.

FPX’s map pick turned out to be a mirror of the previous Ascent matchup. Like on Ascent, Team Liquid put up 7 rounds at the half, this time on defense, however. Travis “L1NK” Mendoza and Dom “soulcas” Sulcas put up big numbers at the half for their team, which translated to a slight lead at the half. FPX were close behind nevertheless.

On their attacking side, Adil “ScreaM” Benrlitom’s side got off to a rapid start by taking the first three rounds. This put them up by 10:5, and within very close reach to force the decider map. FPX had other plans, as Kirill “ANGE1” Karasiow’s 3k on round 16 propelled his side to stringing 5 rounds in a row, making it a 10:10 tie. Liquid retaliated with a successful Spike plant, but it was all she wrote as FPX would clutch out round 24 on the back of a Spike defusal and 3k by Tobias “ShadoW” Flodström.

The grand final of BLAST Valorant Twitch Invitational was one of the best EU Ignition Series finals we’ve witnessed to date. The final went all the way as we finally saw G2 sweat against their matchup with FunPlus Phoenix. G2 came into the final from the upper bracket, meaning that they were 1 up in the best-of-five (BO5) final.

FPX decided to make G2 work for their next Ignition Series title. On G2’s map pick, FPX put up 9 rounds on the board at the half on defense, to show G2 that they are here to play. The whole FunPlus Phoenix roster, with Pontus “Zyppan” Eek leading with frags, was looking sharp as they took the half 9:3.

G2 attempted to take back what’s theirs on their own defensive side on Ascent. On the back of a 3k pistol round win by Patryk “Patitek” Fabrowski, G2 took the first four rounds of the half. This hope was short lived, however, as FPX woke up once more to finish out the business by taking the next four for themselves. FPX took Ascent 13:7, and made it all square in the final.

It’s safe to say that Ascent made G2 ferociously angry. Bind, map pick of FPX, was a total blowout for the CIS-Swedish mix. On their defensive side, G2 took all the rounds in the half, leading to a 12:0 scoreline. FunPlus Phoenix was lost on attack, as nothing was going their way, and a predator-like aim from G2 wasn’t helping either.

On their own defensive side, FPX got off to a good start to at least get blown out with some dignity. ANGE1 and co. managed to clinch four rounds before G2 decided that would be the end of the show on Bind. A joined 5k by Patitek and pyth guaranteed the 13th round as G2 takes Bind for themselves with a dominant 13:4 score.

With a 2:1 score in maps for G2, they were looking to close things out on Haven, their own map pick. What unfolded, was the opposite. A back-and-forth match commenced at first, but FPX pulled ahead on the attacking side with Zyppan leading the charge. The half went 8:4 in their favor.

G2’s attacking side didn’t bring reap many fruit either, as they only barely managed to get two rounds at the half. This led to FunPlus Phoenix getting five rounds on defense and making it all square once more with a 13:6 score on Haven for the CIS-Swedish medley.

The BO5 finale brought us all the way to Split. The decider map of the series. The first half saw G2 start on defense, as a hectic battlefield unfolded. Close clutches and ruthless entries were scattered at the half as neither side wanted to let go. The half finished with an ace by none other than Óscar “Mixwell” Cañellas Colocho to bring his side up 7:5.

G2 are your BLAST Valorant Twitch Invitational champions after clutching out the series against FunPlus Phoenix 3:2. G2 Esports have also won all the Ignition Series events in Europe at 6. This makes them the undeniable champions of Valorant’s EU region.