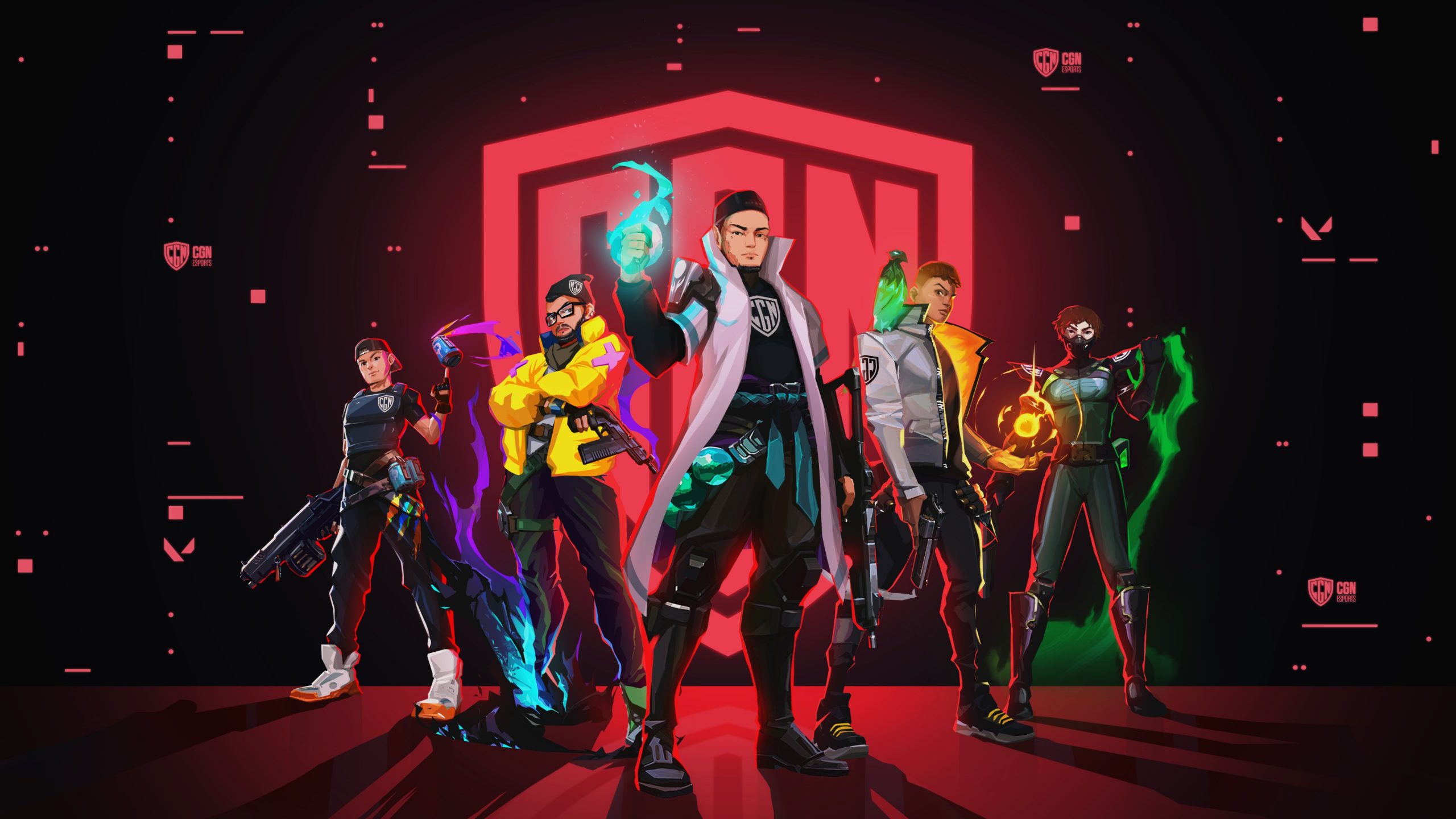 The German esports organization CGN Esports announced their foray into Valorant on January 17.

The team is formed of pros from various walks of the esports world. All of them have had some background in Counter-Strike: Global Offensive, with Anton “amp” Schönberg having played in FPL-C, Mathias “SEIDER” Seider in the Danish Pro League, and Claes “Malfoy” Søgaard in the Danish league Elgiganten Ligaen. Their IGL, Valentin “bishop” Canepa, got his in-game leader experience in the ESEA Mountain Dew League, one of CSGO’s top ESEA leagues.

As for Valorant, they have all played on various orgless rosters. Dawn was seen as a part of Project SW, alongside other European players. SEIDER and Malfoy spent some time under Team123 before all five players met under the team name Lunaris. As Lunaris, they managed to make their way to the First Strike Europe Play-in #1, where they took Ninjas in Pyjamas to overtime.

According to the official press release, the Head of their Valorant division, Sebastian “Sebe+” Kruft, built this roster around their IGL, bishop. The players are currently preparing for the upcoming Valorant Champions Tour 2021, with the aim of becoming one of Europe’s best teams. CGN currently hosts teams in Smash Bros. Ultimate and Smash Bros. Melee.

“CGN has had a lot of success in other titles, so of course the expectations are high. But I feel very fortunate to be given this chance to form a team together with Bishop, with players that we believe in,” Sebe+ said in the release. “We have five hungry players full of potential and I will do everything to fulfil their expectations and to support them, so that they may shine on the server.”

CGN played their first game today in the LVP Rising Series #1 Qualifier where they defeated Dawn of Stars 2:1.

We wish them luck in their future matches and look forward to reporting their progress in the Valorant Champions Tour 2021. As usual, remember to follow us at Run it Back and join our Discord for all your latest news, extensive guides, and exclusive interviews in the world of Valorant.