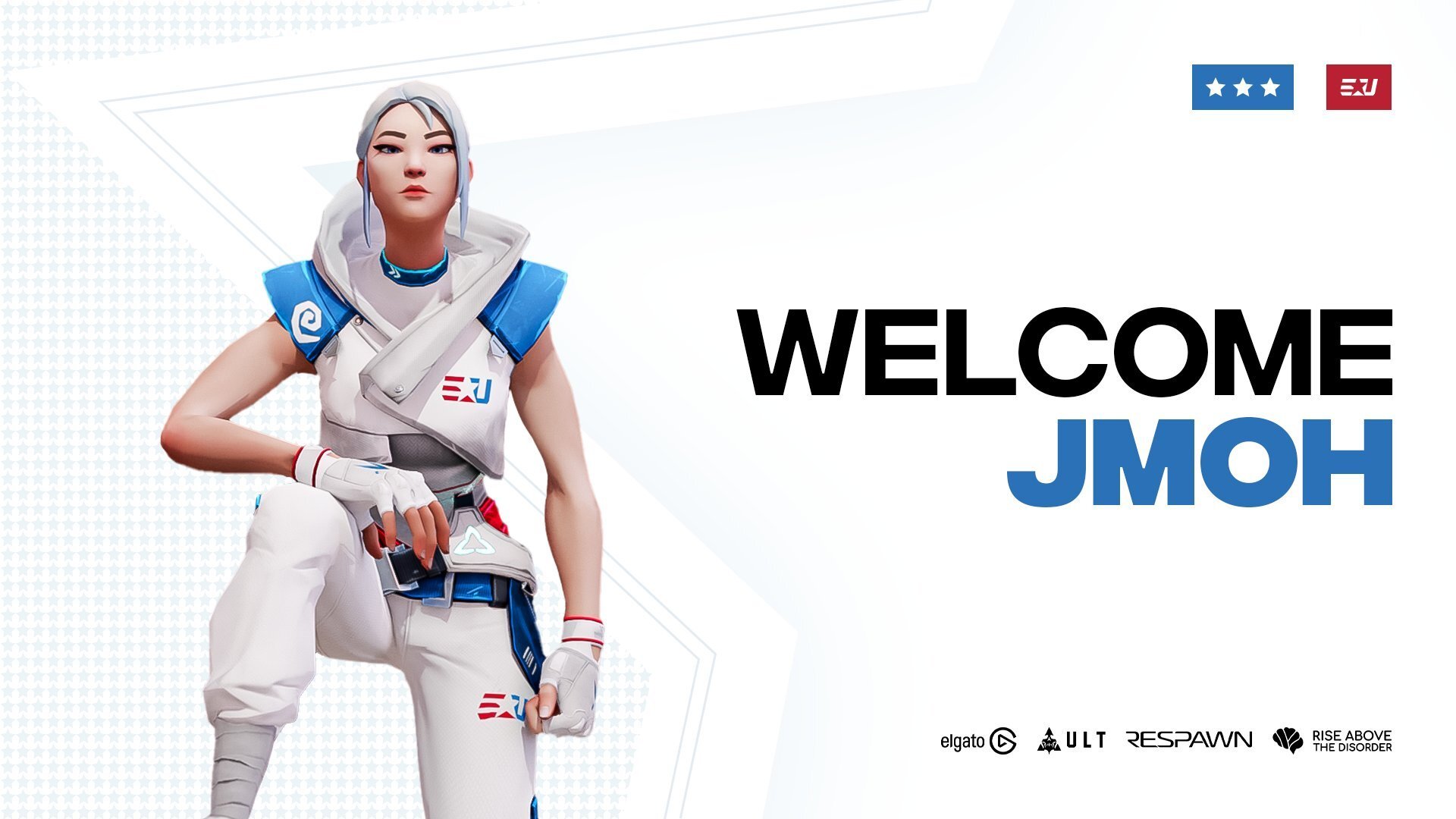 After a short trial run with eUnited, Jason “jmoh” Mohandessi has officially signed to the organization’s Valorant roster. Jmoh is the final addition to the eUnited roster after the recent departure of Antonio “Showtime” Angotti.

Jmoh is a familiar face in the North American Valorant scene having played for notable teams like Noble and Immortals. Before competing in Valorant however, Jmoh was a semi-professional CS:GO player for Thunder Logic and later Team Front. Over the years, Jmoh found some success in CS:GO, managing to qualify for multiple seasons of the ESEA Mountain Dew League (MDL). Back in his CS:GO days, Jmoh played alongside Amgalan “Genghsta” Nemekhbayar who was more recently his former teammate in the Immortals Valorant roster.

Despite some successes in his CS:GO career, Jmoh has really managed to make a name for himself in the Valorant scene. His preferred agent of choice is Jett, having played 60 of his 63 total maps as her. Before his trial run with eUnited, the Jett main played for a Free Agent Roster known as Ranked Stars. The team managed to finish in first place during their run in the Pittsburgh Knights Before Christmas Qualifier. Ranked Stars was knocked out in the first round of the main event by Pittsburgh Knights but still put up a good performance for a new free agent roster with little practice.

Jmoh’s trial with eUnited was first announced on January 26, 2021. The team lost to Cloud9 White in the round of 64 stage during the VCT NA Challengers 1 Qualifier. Despite the loss, Jmoh put up a strong performance and seemed to blend fairly well with the rest of the roster which is most likely what brought eUnited to sign him as their official fifth member.

The official eUnited Valorant roster will be competing in the VCT NA Challengers 2 Qualifier on February 11.

As usual, remember to tune into Run it Back to get updates on the latest tournaments, news, guides and more! Make sure to join the Run it Back Discord as well to become a part of the RiB family!