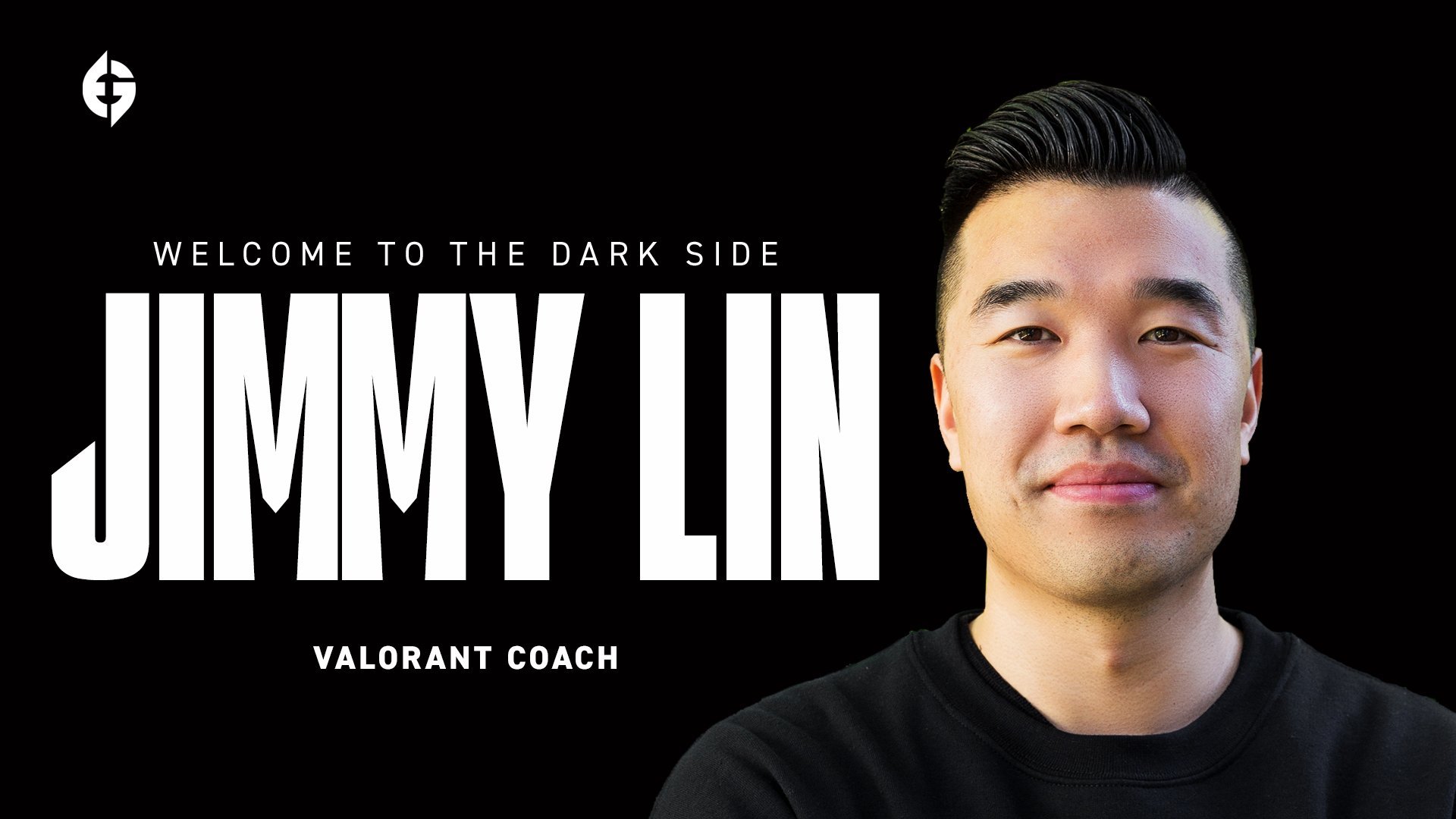 Evil Geniuses announced this morning that they signed Jimmy “Lin” Lin as the head coach of their Valorant roster.

This is one of the most interesting signings in Valorant as Lin played Counter-Strike 1.6 for Evil Geniuses 15 years ago. He went on to play for other well-known 1.6 teams like Team 3D or New York 3D as they were later renamed. It all came around full circle.

In Valorant, Lin played for various orgless teams like RoLLed, Team 2D, Sealteam, and HOIIIIIYAH, He has also been active as one of the coaches for Zoomer Academy, a team for younger Valorant players who have the potential to make it big. Interestingly, Ronan “Osias” Jeremiah Javelona used to play for Zoomer Academy before EG picked him up.

Evil Geniuses barely signed their roster at the end of January so they’re pretty new to the scene. When the roster was announced, it made headlines for being a mixed-gender roster. This is a rare sight in esports but it is something that many believe should be more common. To recap, Nolan “Temperature” Pepper and Aleksandar “aleksandar” Hinojosa played for Moon Raccoons, the best-named team in Valorant. Osias played for Mamba Mode Gaming before the team dissolved due to internal problems.

While Evil Geniuses have yet to participate in a tournament, they are registered for the VCT NA Challengers Open Qualifier 2 on Battlefy. Perhaps a seasoned roster will help EG make it to the Valorant Champions Tour.

The full lineup for Evil Geniuses’ Valorant roster is as follows:

As always, remember to follow us at Run it Back and join our Discord for all your latest news, extensive guides, and exclusive interviews in the world of Valorant.