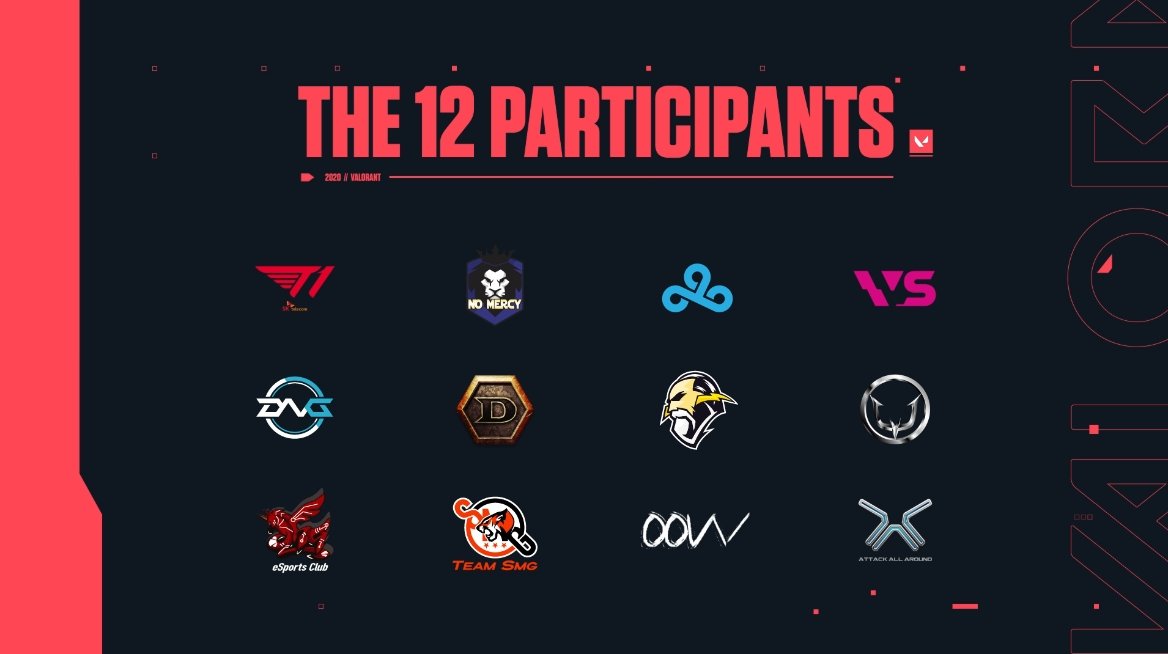 The group stage of the A.W EXTREME MASTERS Asia Invitational has concluded, with the top four teams progressing through to the playoffs.

The group stage began on October 9th, and ended on October 16th. The event consists of teams from a wide variety of countries within the Asian region. A.W Extreme Masters features an impressive $50,000 prize pool, with first-place taking home $25,000.

The group stage saw four groups of three teams playing out a round-robin format. All of these matches were best-of-three (BO3), with only one team progressing through to the playoff bracket from each group. The playoff bracket is a single-elimination bracket, with BO3 matches in the semi-finals and a BO5 for the grand-final.

Absolute JUPITER is definitely one of the top contenders in the Asian region and was able to demonstrate this in the group stage of the A.W EXTREME MASTERS Asia Invitational. They managed to finish top of their group with a clean 2-0 record.

Vision Strikers also had a lot of success in the last few events and could be considered one of the best teams in the region. They also had a very dominant group stage, finishing top of their group 2-0. They also managed to secure a huge +32 round differential.

Cloud9 Korea managed to finish top of Group C with a 2-0 record. It will be interesting to see how this team stacks up against the likes of Vision Strikers and Absolute JUPITER.

Group D was the most contested group, with three teams finishing with a 1-1 record. T1 Korea managed to take the top spot with the highest round differential.

It seems like South Korea are asserting their dominance in the Asian region, with three teams making it through to the playoffs. Meanwhile, Absolute JUPITER will be representing Japan in the playoffs.