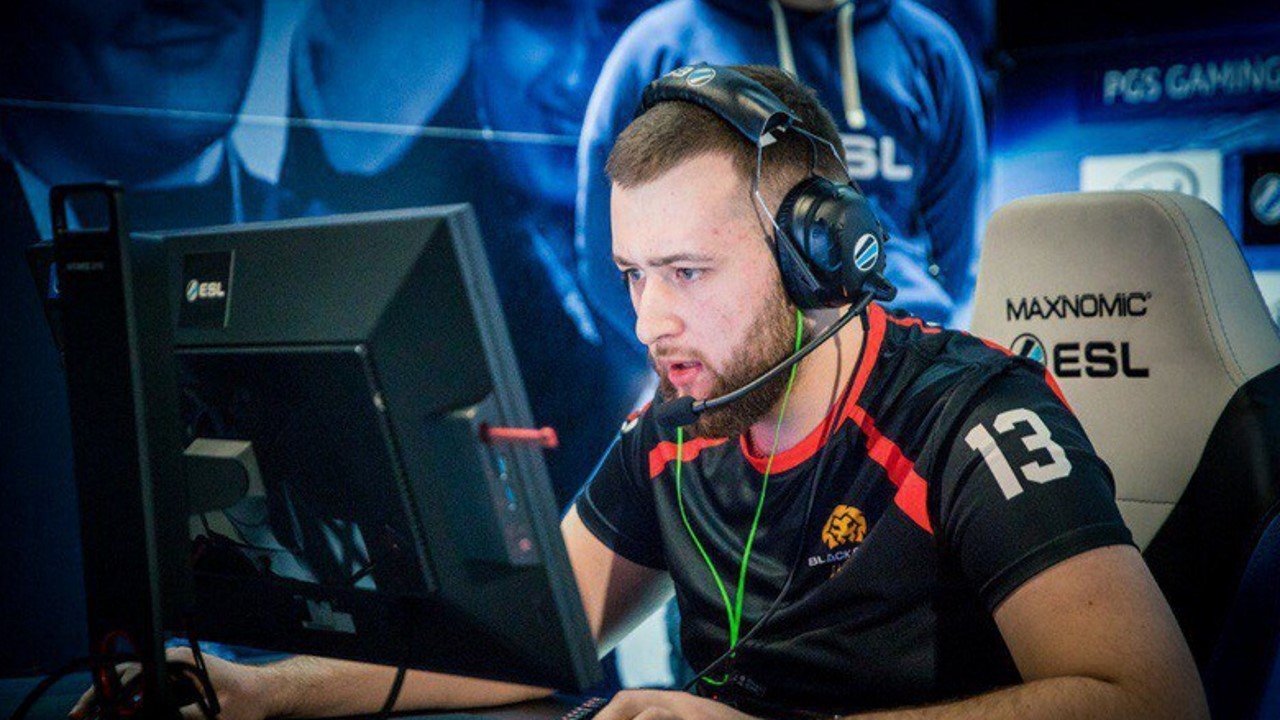 After parting ways with Johan “Meddo” Lundborg following First Strike Regional Finals, FunPlus Phoenix (FPX) has been without a fifth player. The Kirill “ANGE1” Karasiow-led FPXhas finally filled the gap by acquiring Dmitriy “dimasick” Matvienko. FPX have a complete roster once again after the arrival of dimasick.

The Kazakh started his Valorant adventure back in the end of April after making the transition from Counter-Strike: Global Offensive. While at CSGO, dimasick competed under three different CIS teams; AVANGAR, Gambit Esports, and pro100. He found respectable success while representing each roster. However, dimasick left his rather stable CSGO career and tried his hand at Valorant instead. Before joining FPX, the 24 year-old played under the Worst Players, THEX, and One Breath Gaming rosters. Mediocre success at qualifiers and B and C tier events made his Valorant career initially somewhat lacking.

2021 brought a new opportunity for dimasick. The roster already showed us that they are among the finest on the European Valorant scene by getting to the semifinals of First Strike Europe Regional Finals. However, like all European Valorant teams except Team Heretics, they failed to overcome G2 Esports. The two teams have met in the finals of big events twice. On both occasions G2 came out on top.

FPX Enter 2021 with a Slight Rebuild

It’s difficult to say whether 2020 was a success for FPX. On the one hand, the team became a force to be reckoned with on the European Valorant scene. On the other, they have won only two events thus far, and have a tooth to pick with G2 Esports, especially after the BLAST Twitch Invitational final which could have been anyone’s game in the end.

2021 is giving us a slightly tweaked FPX. Beginning of December saw the team add Ivan “Johnta” Shevtsov as coach. Now, FPX has replaced Meddo with dimasick. Hopefully, those changes will show us an even stronger FunPlus Phoenix in the coming year. Valorant Champions Tour kicks off in under a month’s time. It will be the perfect occasion for ANGE1 and co. to show us their true power after the roster changes.