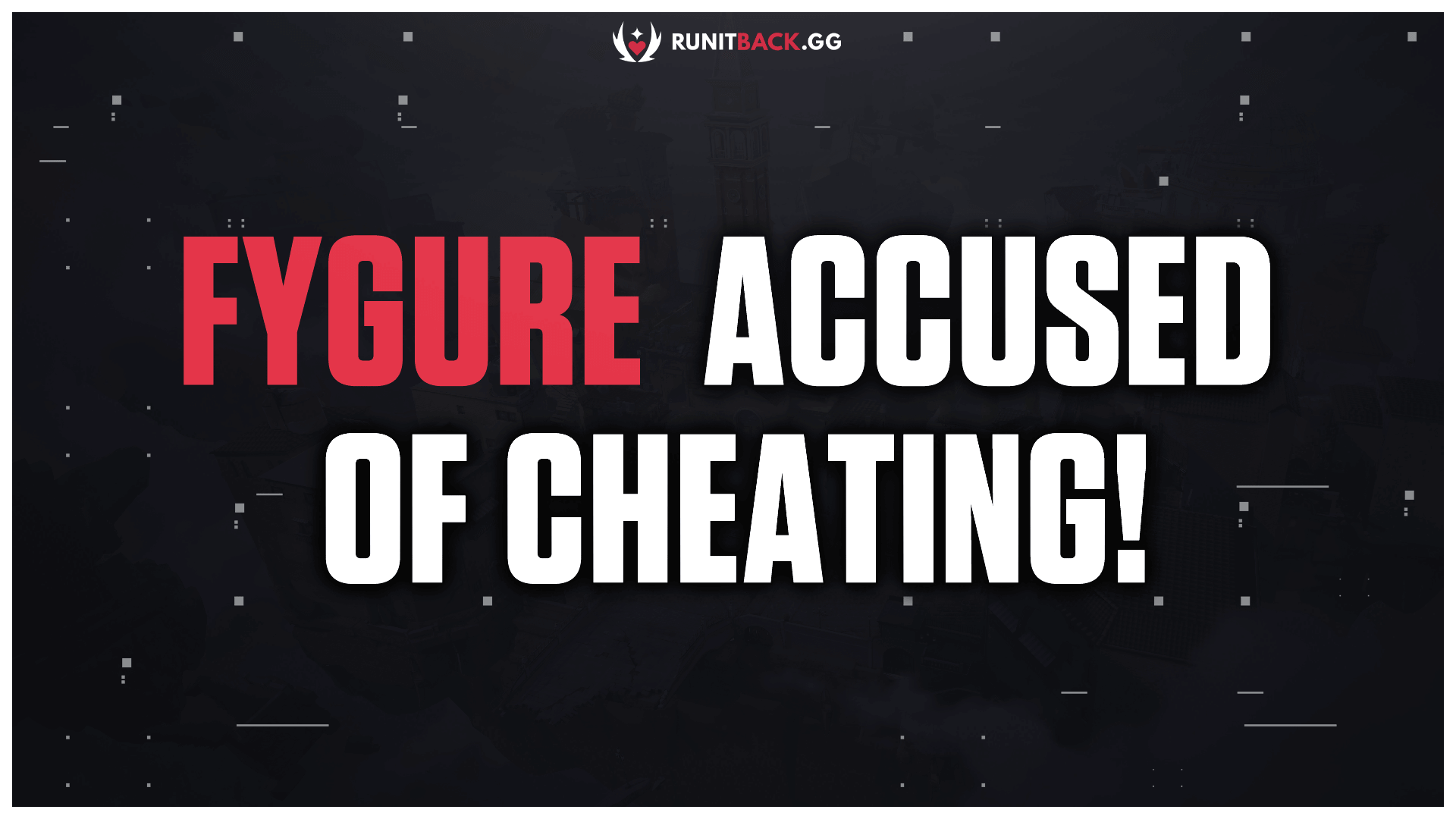 Hacking accusations against “Fygure” of Wichita Wolves surfaced on Twitter yesterday. The accusations were brought forward by Erik “KP” Lytle who was a player for Elevate until last month, when he left following some roster issues.

The videos in the tweet show a few situations when Fygure’s reaction time was simply not human. According to KP’s calculations, his reaction time would be around 50 ms. This puts him well above other professional players in terms of reaction time if true.

A player by the name of “Nanners” who recently played with Fygure and the Wichita Wolves, debunked the first clip. As it turns out, it was taken out of context and Fygure actually knew where the enemy was thanks to Cypher’s ult.

KP also posted links to a Faceit account and Steam account with five game bans on it that supposedly belong to Fygure. Fygure himself has denied that the Steam account belonged to him, saying instead that it’s his brother’s.

While none of this proves anything for sure, the owner of Wichita Wolves said they take all cheating allegations seriously and will start an investigation. He also mentions that the team has had baseless cheating allegations in the past that had no proof and were cleared by a Riot employee.

Fygure has since retweeted the hackusation and added “50 ms gamer” to his bio, a reference to the video KP posted. Other players like Alexander “LeX” Deily and Keven “PLAYER1” Champagne have also chimed in. LeX believes the clips don’t show significant evidence.

PLAYER, on the other hand, praises KP for his tweet.

In a statement given exclusively to Run It Back, Fygure said that he already talked to a Riot employee about the allegations. While the employee did not disclose specific information, he did say that if Fygure was cheating, he would be banned already.

“People know me, I have a reputation to protect.” he added.

What do you guys think? Are those clips enough to prove that Fygure is cheating? Or are they just baseless accusations based on a few good plays? Let us know what you think in the comments below and we’ll keep you updated with any further developments.