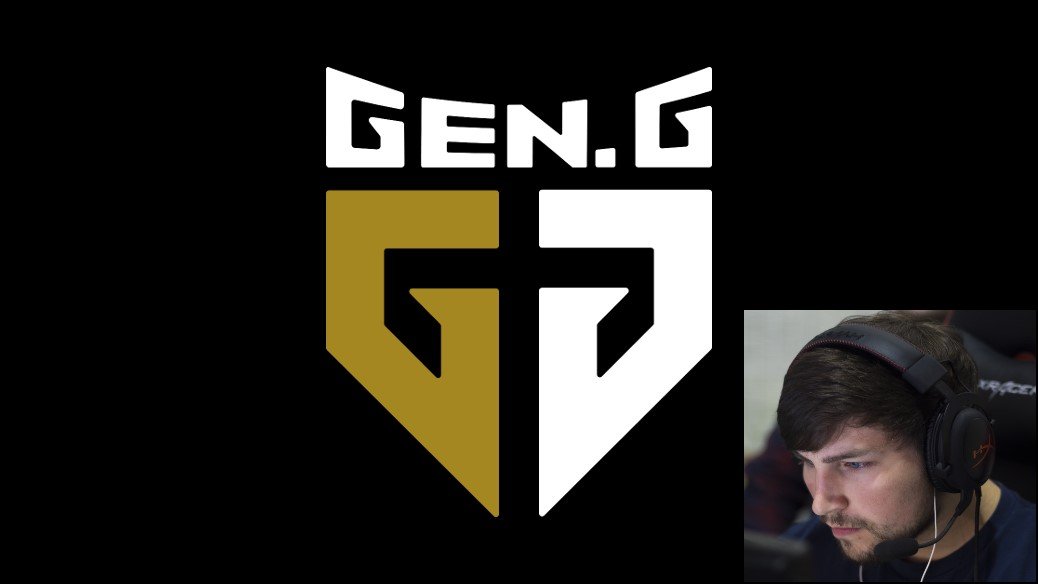 American Valorant team, Gen.G, has officially moved Keven “PLAYER1” Champagne to the inactive roster. PLAYER1 is now able to seek other opportunities, as specified in his own Tweet. The Canadian has been playing under the Gen.G banner all the way from May.

GEN.G To Go Through Roster Changes?

Gen.G’s rather unexpected move may tell us that the organization may have someone else ready to take PLAYER1‘s spot on the Valorant roster. Gen.G had a rather successful Valorant season in the North America (NA) region. They recently found triumph against Dignitas at Pittsburgh Knights Before Christmas. While other notable tournaments went their way, the team’s biggest disaster of the year was failure to qualify for the premiere First Strike event. FaZe Clan stood in their way after a 2-1 win in the UMG qualifier for the Regional Finals.

Coming from CS:GO like many others, PLAYER1 started his Valorant career by competing from the very start, while Valorant was still in beta in April. An organization-less team named FRENCH CANADIANS was formed alongside his ex-teammates from Gen.G. They were Loic “effys” Sauvageau, Anthony “gMd” Guimond, Danny “huynh” Huynh, and Michael “MkaeL” De Luca. The team later on impressed enough to get picked up by the organization. Being one of the few first signed rosters in the North American region in Valorant by May 4, the Gen.G roster went through some changes but retained most of the FRENCH CANADIANS roster.

At the time of writing this article, PLAYER1 has not been associated with any unofficial news regarding where which side he will be joining. Nor has Gen.G set sights on a particular player, even unofficially.