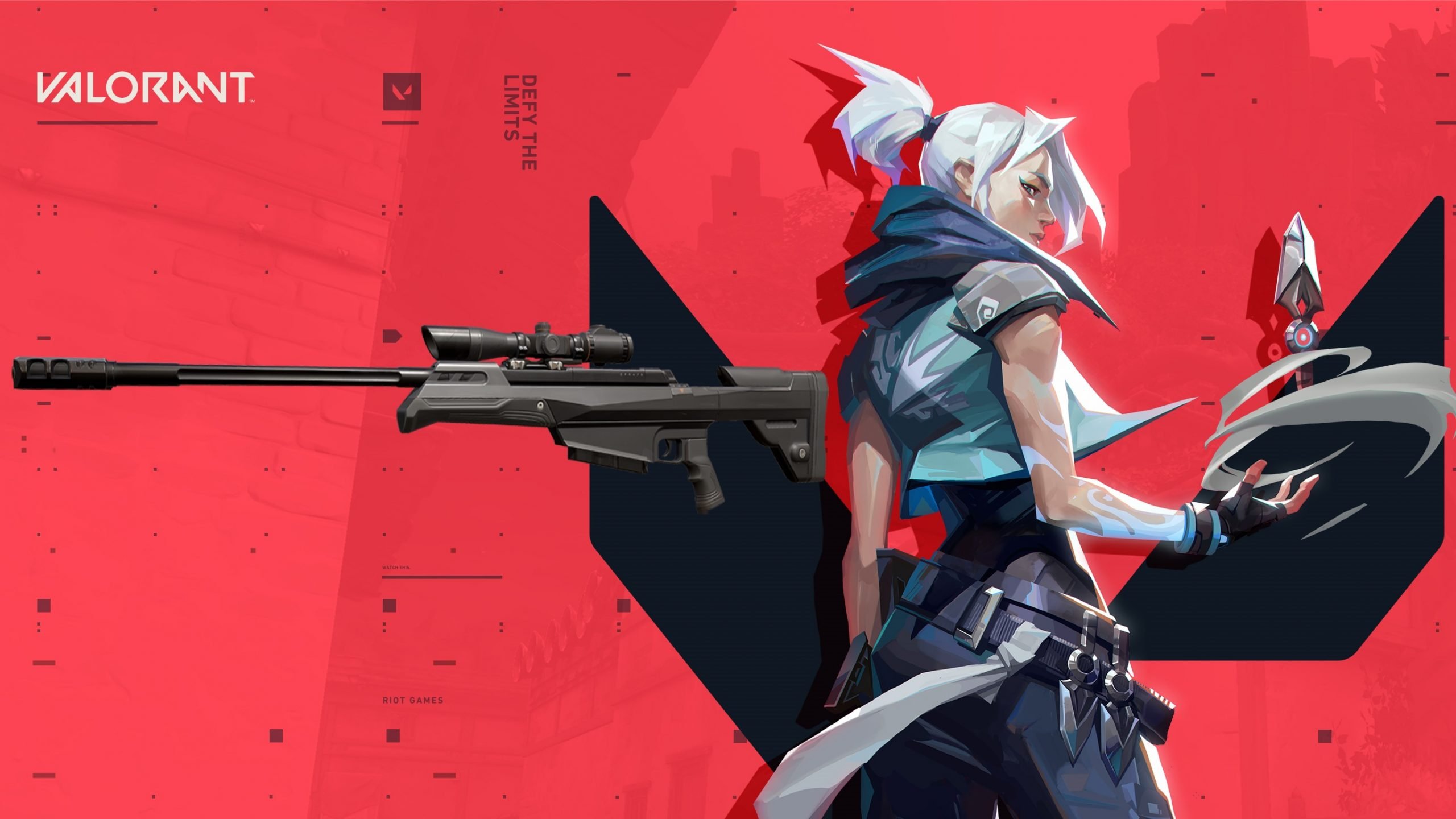 How the OP Nerf Affects its Use

It finally happened. The rumored Operator nerfs have become a reality. For the full patch notes, make sure to check out our article. In this one, we’ll just be focusing on the new Operator.

For a quick rundown, here’s what the new Operator stats look like:

The Reasons for the OP Nerf

Riot explained that with this update, they wanted to discourage players from re-peeking an angle after being pushed off of it. Since the firing rate is reduced and the gun takes longer to become accurate, re-peeking angles is now a more risky task. They also made the OP more expensive to prevent players from buying them earlier in the game than Riot had intended.

“For you Aggressive Operators—dry peeking angles with an Operator is noticeably more effective than we’d like (especially when jump peeking). Additionally, pushing an Operator off of an angle with utility feels less valuable since the user is able to re-peek and kill their opponent at a reliable rate. This suite of mechanical changes (deadzone, scoped move speed, firing rate, equip time, jump land inaccuracy) targets these issues, increasing counterplay around high-mobility Operator play. The Operator is still quite potent at peeking angles but predictable repeeks should be easier to punish.“

So far, players on Reddit seem to be pleased with these changes. Many are happy with the way teams now have a way to circumvent OP players. Others are saying that many high levelled players might discover that they used the OP as a crutch. Now that their crutch is weaker, they might now lose their ranks.

What do you think of the OP nerf? As usual, remember to follow us at Run it Back and join our Discord for all your latest news, extensive guides, and exclusive interviews in the world of Valorant.