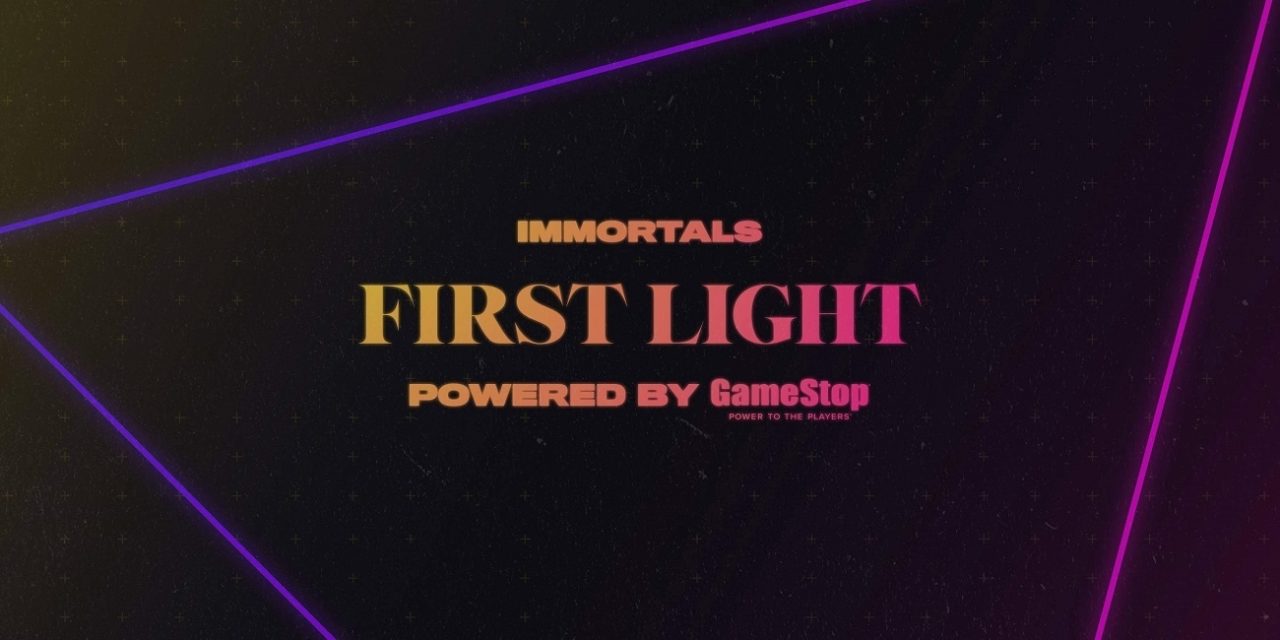 Immortals First Light: Who came out on top in North America?

Less then two weeks after Valorant released to the world we’re finally seeing the esports scene take shape. While there have been a few noteworthy tournaments, Immortals First Light earns a spot as the more premier one thus far. First Light brought together four of the five top NA teams to battle against four other squads, two of which had to earn their way through the qualifiers. Viewers learned a lot from this quick and stacked tournament.

Unsurprisingly, all four of the previously mentioned top NA squads made it out of the quarterfinals. Regardless, there was still much to be learned from these matchups between top tier teams and the mid-tiers. As these matches were all shown at the same time only one match was broadcasted: Cloud 9 vs Mixup.

While all eyes were on the hyped C9 squad, a few things were happening in the background. TSM squashed Echo 8 with a combined round score of 26-7 with Taylor “Drone” Johnson and Yassine “Subroza” Taoufik putting in impressive Average Combat Scores (ACS) of 385 and 326 respectively. Not a single player on Echo 8 made it out of Bind or Haven with a positive KDA. TSM came out swinging after their disappointing early exit at the Pittsburgh Knights Tournament.

Tournaments hosts Immortals handily defeated Code 7 coming out of the series with a combined round score of 26-14. Never really feeling at risk, Immortals still had some stiff competition from Code 7 but ultimately came through with nary a scratch. The team performance was very balanced but one thing that stuck out was Noah “jcStani” Smith’s aggressive Cypher play leading to 9 first bloods between the matches on Bind and Ascent.

Beta titans Gen.G found a war with qualifier winning team China Nguyen. Gen.G looked expectedly in control, to begin with on Haven as they took the map 13-4. China Nguyen stood up after getting knocked to the mat and took it to Gen.G on Bind decisively taking the map 13-6. The final battleground was the newly added Ascent and while China Nguyen didn’t roll over, Gen.G made it out of the trenches on top with a clear enough victory of 13-7. China Nguyen makes a decent showing and certainly didn’t go home with their tail between their legs. Gen.G’s Keven “PLAYER1” Champagne came up huge in the final map getting 4 defuses and finishing 19-9 on his Omen.

Everyone was so excited to see Tyson “TenZ“ Ngo even the tournament organizers home team, Immortals, had to give up the stage for him. Good decision as this match ended up being the most entertaining to watch by a fair margin. Bind is the backdrop for the first match and both teams bloody each other up. Tenz put on such an incredible performance that in the maps deciding overtime round, the mere awareness of him as he revealed his position in showers caused the entire Mixup squad to moonwalk out of the A site handing the plant, and the round to C9.

C9 couldn’t ride that wave of momentum though as Mixup showed up to take Split 13-5. Ascent played host to the series-deciding match and while quite a bit of a back and forth, C9 proved the better team. Tenz put in 91 kills in the series which is likely to be the closest we see to 100 for quite some time. C9 limp into the semi-finals broken and scarred but victorious.

With the four professionally backed teams making it through to the semifinals the stage was set for an important tournament with an impactful result. With the stage set for some theatrics the games that followed delivered on that promise.

Immortals got to put their squad in the spotlight against the fan-favorite TSM squad. TSM’s grasp of the game on the first map, Haven, was never really in question. Immortals kept it close but didn’t seem to have a path to victory and gave up the map 13-9. TSM carried that momentum into the first half of Bind halting Immortals attack to the tune of an 8-4 half.

However, Immortals caused TSM’s attack to be tripped up off the back of Peter “Asuna” Mazury besting sniping showman Matthew “Wardell” Yu out of rounds. In the end, Drone opens up the A bombsite with the signature entry frag and Wardell rises to the occasion to close the book on Immortals championship hopes. TSM takes the final map 13-12 and the series 26-21.

Off-camera Cloud 9 carried the momentum from their messy scrap earlier into a clean victory over Gen.G. Skyler “Relyks” Weaver showed up to play and gave Tenz a break from having to carry the team. The first map, Split, a close enough affair but C9 were able to top Gen.G 13-9. Bind played house to Relyks turn to carry as he racked up a 3.0 KDA as his Pheonix helped C9 run through Gen.G 13-5. Anyone who has paid League of Legends knows the crowd-pleasing significance of a TSM vs Cloud 9 finals. For the first time, the viewers are being treated to that storied rivalry in Valorant.

Cloud 9 historically has gotten the better of TSM in League of Legends but that doesn’t seem to be the case in Valorant. Not quite delivering on the hype and stage set by the previous two broadcast games, the Grand Finals served as a red carpet for TSM to flex their muscle. TSM’s intelligent attack side on Ascent propelled them to an early lead of 8-4. Things looked a little up in the air when C9 won the defending pistol round but once TSM got their economy established and could put some firepower in the hands of Wardell and company it was never really in the balance. TSM takes Ascent 13-8 and prepares for war as they march into Bind for the second map of the series.

Bind tells little different of a story. Cloud 9 cannot penetrate TSM’s defense and go down 8-4 at the half. This time, however, TSM doesn’t relent and only allow C9 to pick up one more round and take the series, and the title, by taking Bind 13-5.

Gen.G and Immortals fought for the lowest and last spot on the podium. Immortals ended up beating Gen.G. 2-1 with a round score of 35-29. Gen.G was a man down as Michael “MkaeL” De Luca had to take a trip to the hospital and Gen.G wasn’t able to fill the shoes left behind by his solid Cypher.

Continue to keep an eye on Run It Back for our improved look, feel, and coverage for all things Valorant.

David has been interested in esports since he was fortunate enough to see a MLG Halo 3 event. Attending the MLG Columbus Major solidified it. Working on turning an interest into a passion by creating the content that I wish to read.