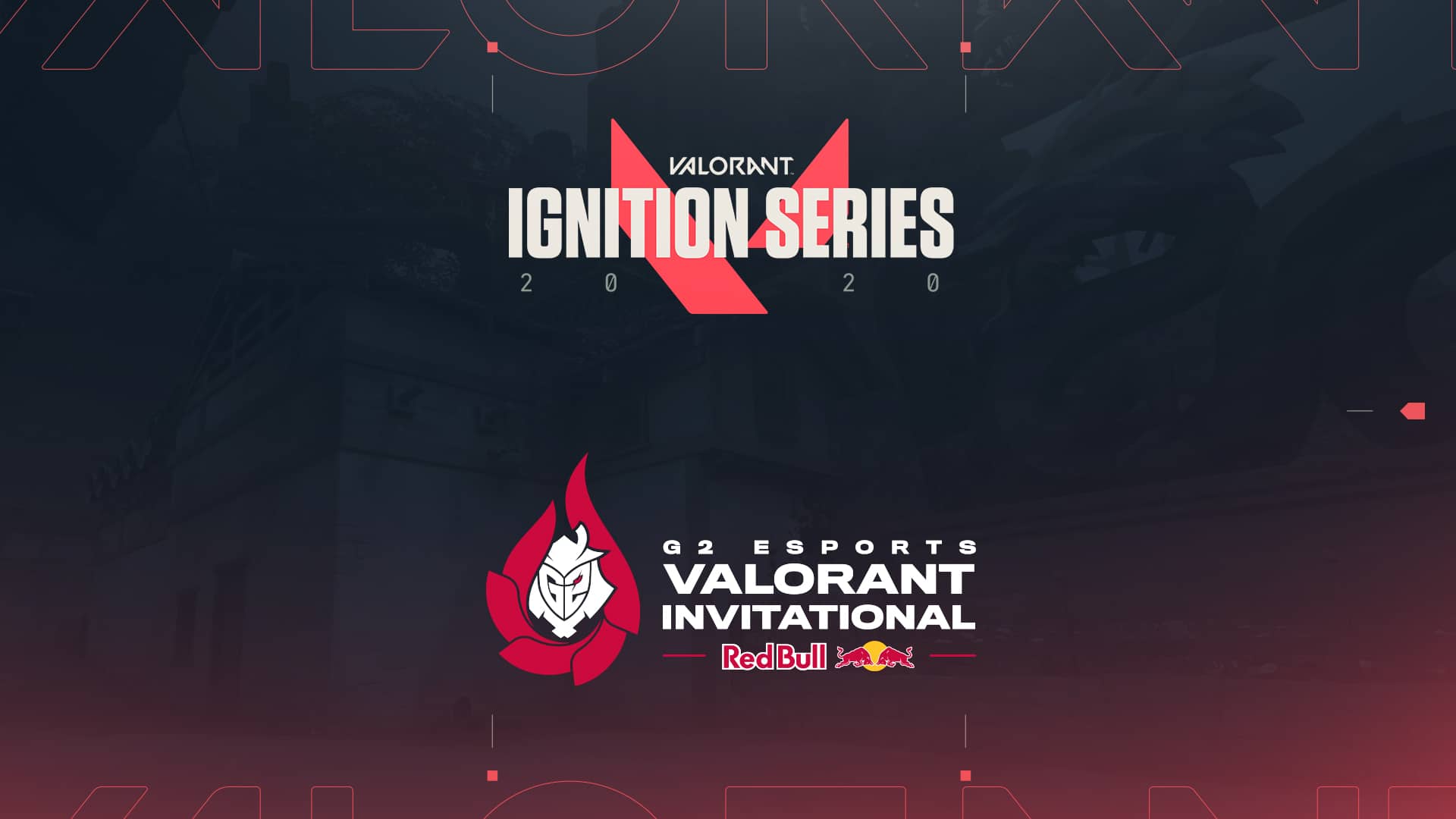 Interview with Boaster and LuckeRRR about the G2 invitational Event

We had the opportunity to speak to two of the players who will be competing in the G2 Invitational event taking place later on today, luckeRRR and Boaster. The event is one of the first of the Riot-partner program, Valorant Ignition Series events, and features a prize pool of €15,000.

Niels “LuckeRRR” Jasiek is currently a free agent, but was formerly a CS:GO pro player for the FNATIC Academy side. He has also achieved some notable results in Valorant thus far:

Boaster will be competing on Team Zerator in Group A and luckeRRR on team Ex6tenz in group B.

A full breakdown of the format, schedule and the teams can be found here.

We asked each of the players four questions about the event, find their answers below:

Question 1: What do you think about your group? Is there any team or player you don’t want to play against?

Boaster: “Given the format of the tournament, it’s difficult to predict how tough matches will be. Looking at my group, every team has the potential to do well in a best of three, we are just going to do our best and I believe my team can overcome any challenges.”

luckeRRR: “Every team has some big names in it, if I had to choose one that I don’t want to play against, it would be Team ANGE1”

Question 2: What do you think about your team? Have you played with these before or seen them play?

Boaster: “The tournament boasts a plethora of talents and I’m excited and looking forward to playing against everyone.”

luckeRRR: “Yes I played with and against most of them before and I think we can be a good team together.”

Question 3: How have you prepared for this event? As a team and as an individual?

Boaster: “Of course there are players I haven’t played against or with yet but on paper I believe we have a strong chance of winning the tournament.”

luckeRRR: “We couldn’t really practice yet, because the teams got announced yesterday and we still try to make contact to everyone.”

Question 4: What are your expectations from this event?

Boaster: “As an individual I’ve been grinding hard ever since the beta but obviously we just found out who we are playing with yesterday so we haven’t had too much time to prac but everyone else is in a similar boat so we’re just going to have fun and try our best to win.”

luckeRRR: “All teams are mixed up so it is hard to make any predictions, but I would be really happy to get out of groups first.”

We appreciate these players taking the time to speak to us about this event, be sure to give them a follow at @OfficialBoaster and @luckeRRR_.

Stay tuned to Run It Back for all things Valorant.