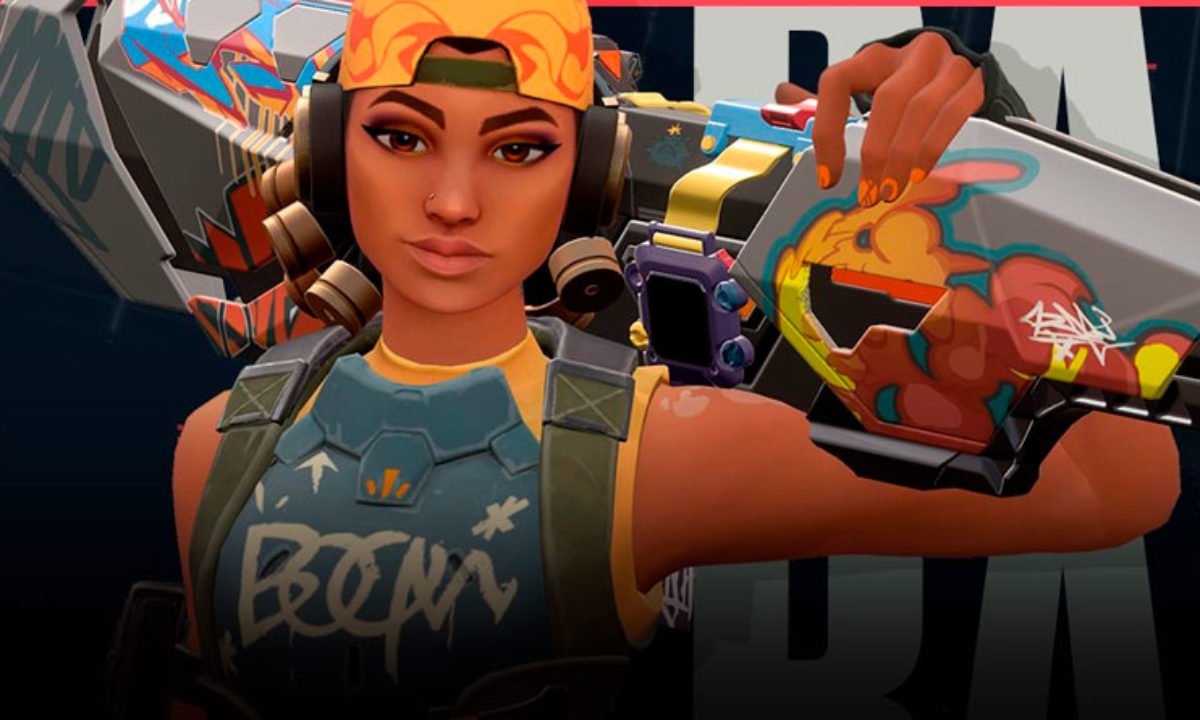 We got together with the havoc wrecking YouTuber, Flights, to talk about the recent Raze nerfs. For those that have not heard of Flights, he has taken Raze’s kit and brought it to another level. Using her satchel charges and ultimate ability, Showstopper, Flights uses the agent’s kit to his advantage in a whole different way. Instead of using the two abilities to cause damage to enemies, Flights uses them to boost himself into positions enemies simply won’t see coming. Combined with an aggressive style of play, Flights has definitely redefined how to play Raze. Below is a clip of one of his most viewed videos on YouTube, showcasing a triple boost.

The most recent nerfs to hit Raze have affected her kit notably. Her Showstopper ultimate has an increased equip speed while her satchels now deal 50 instead of 75 damage to enemies. While not significant at first glance, these are certainly nerfs that do affect her usability in a match and something that Raze mains need to get accustomed to. Let’s see what Flights had to say on the changes.

RunItBack: Do you think Raze will be picked in competitive play any less due to the recent changes?

Flights: At top level i feel like she will definitely be picked less due to these changes with the satchel damage/showstopper changes, but I don’t think this will change her pick rate at diamond and below.

Raze has become one of the most picked agents in Valorant due to her very high damage output as a duelist. Due to her straightforward abilities, the nerfs will most likely not hinder her pick rate at below Diamond rank.

RunItBack: Has the nerf to Showstopper’s equip time changed the way Raze is used, or hasn’t it changed much?

Flights: You have to be more cautious when peeking with the new showstopper time change but it doesn’t make a huge game changing difference.

RunItBack: Are you still able to do the crazy jumps through the air with the Showstopper?

Flights: Yes, I can still do all the jumps I just need to get the new timing down as muscle memory.

While muscle memory in first-person-shooter titles like Valorant is usually learned in order to lock onto enemies quickly, Flights needs it to also perform his satchel and Showstopper boosts.

RunItBack: Do you think the Blast Pack damage changes are significant in any way?

Flights: Yes, the Blast Pack damage changes are very significant because you can no longer kill full hp enemies with 2 blast packs like you could before. This changes nothing with the satchel boosts though.

RunItBack: In your opinion do you think Raze needed a nerf and if so, were these changes a step in the right direction?

Flights: I definitely think the damage of satchels needed to be changed but the Showstopper I felt was fine before.

RunItBack: Do you think that Raze will drop in the tier list following this nerf?

Flights: Yes, I do think raze will drop in the rankings after this update.

We are yet to see whether Raze will drop in tiers. At the time of writing this article, it is too early to judge.

As always, remember to follow us at Run It Back for all your latest news, exclusive interviews and extensive guides in the world of Valorant.