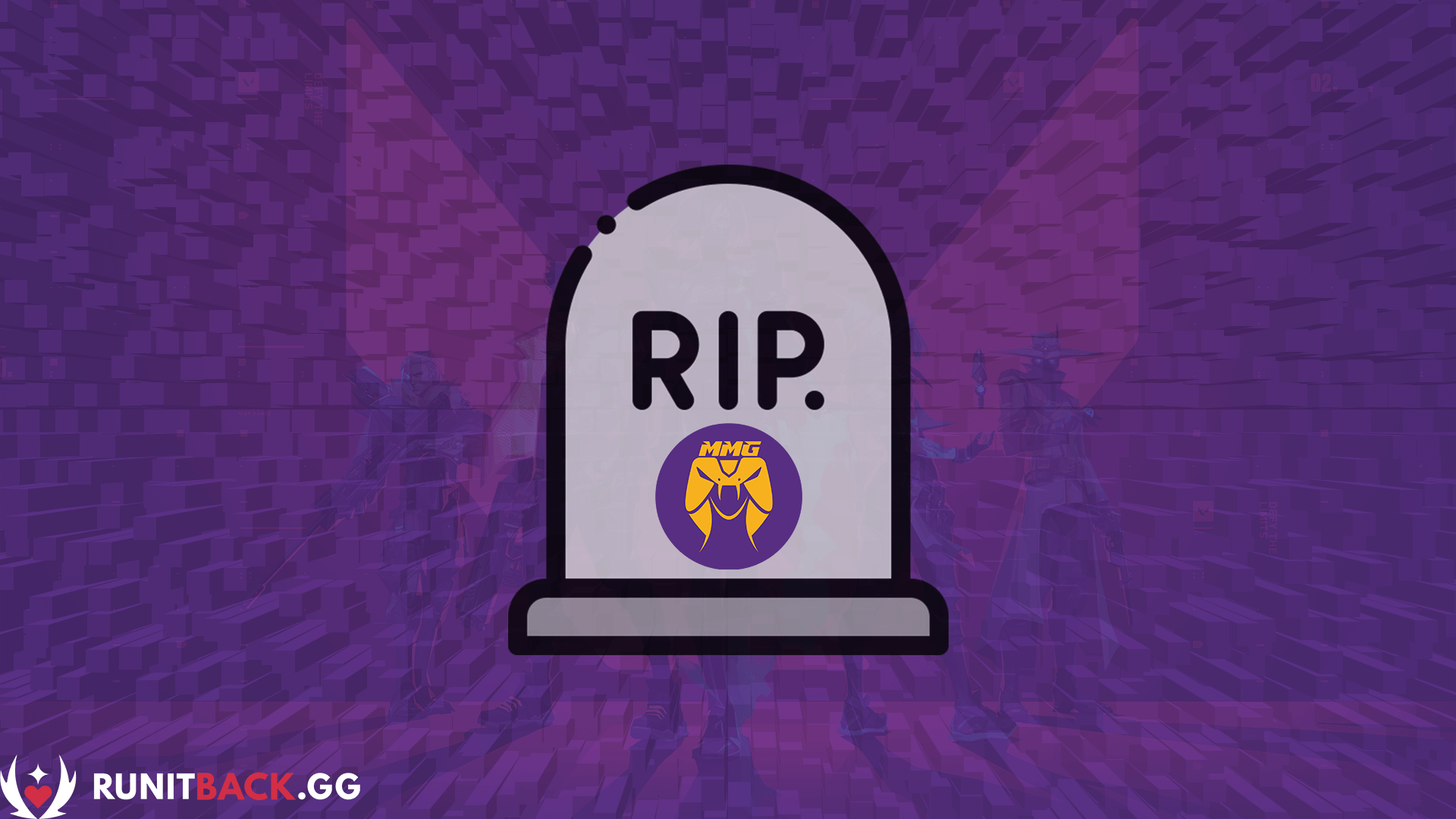 It seems that Mamba Mode Gaming (MMG) is no more. A series of TwitLonger posts released yesterday have explained the situation that led to the organization disbanding.

The first clue that something was not quite right, was the creation of a new Twitter account for a team dubbed Monkey Mode Gaming. According to the account’s bio, all of Mamba Mode Gaming’s players were on the roster. A few hours later, the first TwitLonger was released.

MMG’s owner, Gabe Ren, had been inactive for two weeks at the time of the TwitLonger’s writing. The players are owed months of salary along with over $3,500 of tournament winnings. Neither calls, texts, or DMs got a response from Gabe, even though he was seen playing Bloons TD6 on Steam.

The players have been able to leave the organization due to an Occupational Abandonment clause in the contract. This states that if management does not respond to players after 3 days of attempted contact, the contract is null.

There has still not been any communication from Gabe Ren about the current situation. The last tweet on his account is from December 7, announcing a few roster changes to the main and academy rosters of Mamba Mode Gaming. Some of the players from MMG’s academy team have moved together under the Baby Monkies banner.

We have an exclusive interview coming in the next few days with Jamie “Cad” Albright, the person behind the Mamba Mode Gaming TwitLonger, so stay tuned for that! As always, remember to follow us at Run it Back and join our Discord for all your latest news, extensive guides, and exclusive interviews in the world of Valorant.