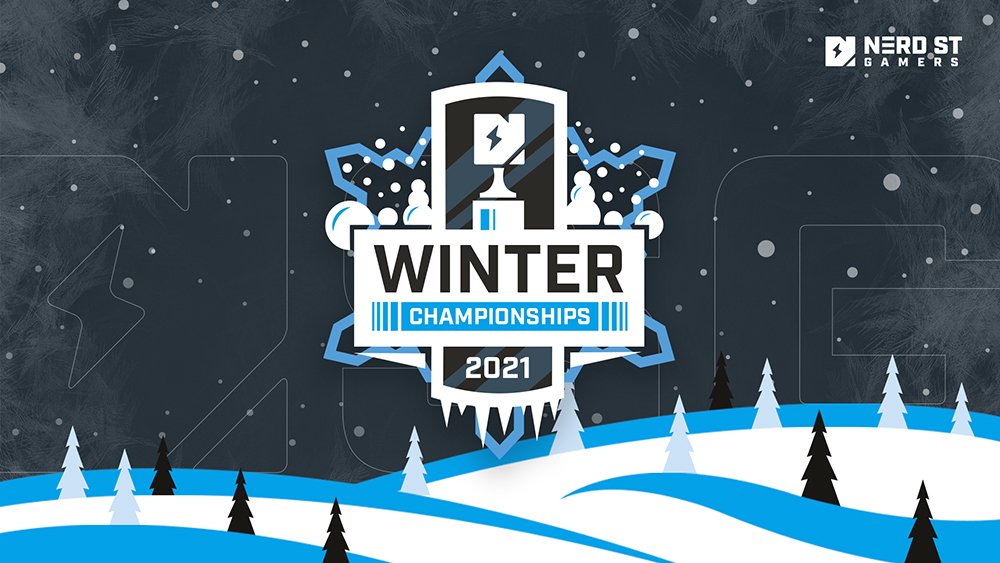 Nerd Street Gamers (NSG) have made an announcement on their Twitter regarding Valorant being part of the organization’s Winter Championships in January.

Valorant is one of the four games that will be a part of NSG’s Winter Championships series of competitions announced back in September. The series will feature weekly tournaments which will provide qualifier opportunities for the main event in January.

The Valorant part of the championships will take place from January 13 through to January 17, and will have a $25,000 prize pool. Judging by the initial description of the series, players will be able to register for qualifiers to then play in that main January event.

No qualifier has been posted yet so keep an eye out on their Valorant page for more info. One thing to note is that the Rocket League part of the series has also been announced with a $10,000 prize pool. That makes the Valorant prize pool more than twice as large.

The other games in the tournament have not yet been announced. Some people were speculating the other games from the original Twitter announcement. However, seeing how neither Valorant or Rocket League were in that announcement, that might not prove useful.

What do you guys think of this tournament series? What other games will be announced? Let us know! Tune in to Run it Back for all your latest news, extensive guides, and exclusive interviews in the world of Valorant. Also, join our Discord to enter competitions and win prizes!