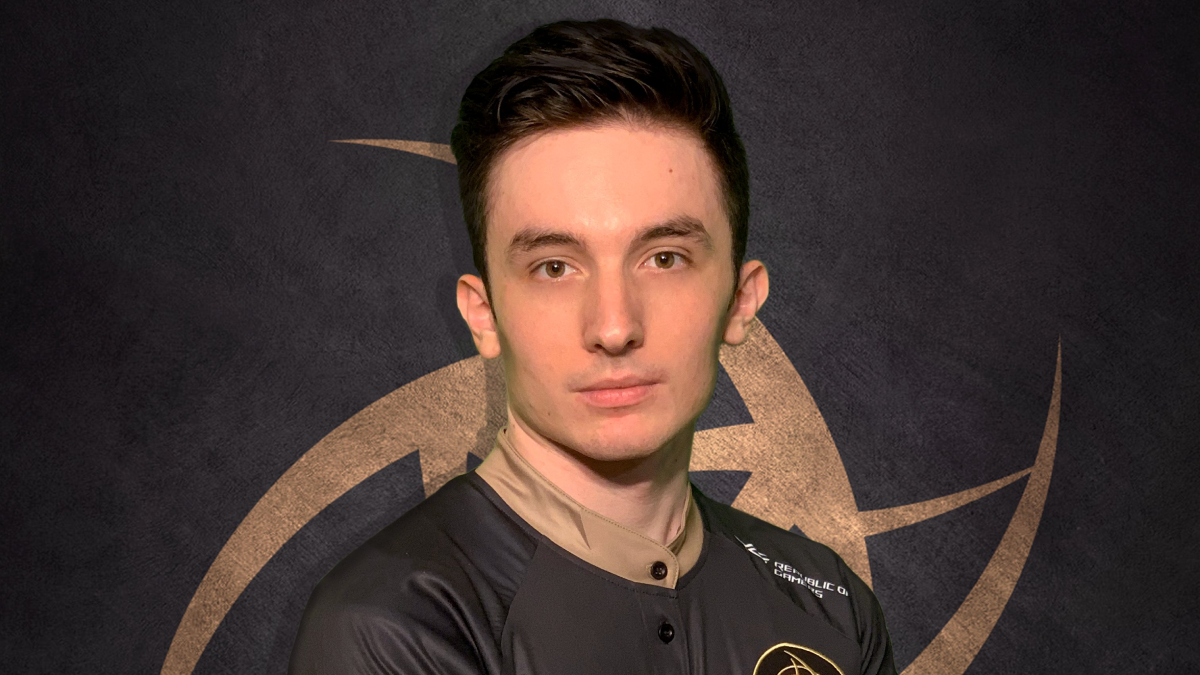 With any competitive game, the meta is bound to change at some point. Valorant is no exception to that rule. New characters with different abilities will be introduced. New maps will be implemented and picked over others. Nerfs and buffs will take place on agents and weapons, rendering some unstoppable and others useless.

Some agents may start to be phased out of competitive play as newer ones become relevant. In recent events, Sage has taken a back seat in some instances. From lower tier events such as the Pro Fight Night Arena to big league tournaments like Allied Esports Odyssey, there were moments where teams opted to go at it without a Sage.

A notable team during Odyssey who went without a Sage several times was Ninjas in Pyjamas. Run it Back reached out to the NiP Valorant squad and was directed to Enzo “Fearoth” Mestari. RiB was able to hold a Q&A with Fearoth regarding Sage’s current and future standing in Valorant. The pro player was given the questions prior to the Allied Esports event and was glad he waited to answer them. His mind actually changed, which allowed his answers to be more precise.

Run it Back: First off, what are some initial thoughts on Sage?

Fearoth: Sage was quickly identified as one of the agents to pick no matter what. In my opinion, the wall and the slow are control spells that can make a big difference, but Sage’s great strength is her heal and ultimate. In some situations, healing two people and resurrecting another is like playing a 8v5 round.

Nevertheless, with the appearance of new agents like Killjoy, teams are preparing to integrate her into their future composition. For some teams, Sage no longer appears to be a priority. Over time, it seems to me that it is important to have a balanced composition, but it is even more important to make sure that the five players on the team play agents they are comfortable with.

Run It Back: Do you feel like, at this point, Sage is a must have on every team?

Fearoth: It really depends on the team and also on the map. I am sure that a team can be successful if it adapts its composition with agents who are able to be more aggressive or obtain information more easily.

Run it Back: In what situations do you feel Sage is necessary?

Fearoth: Sage can be very useful on maps like Ascent or Split for instance. For the first one, it is because it allows not only to block certain areas in defense, but also to put offensive walls in attack that can change the course of a round. For the second one, simply because it is a map with a lot of very tight choke points that Sage can control and she combines very well with Raze.

Run it Back: On the contrary, in what situation do you feel Sage is not necessary?

Fearoth: I think if a team doesn’t have a Sage player, they shouldn’t force themselves to play Sage. I also believe that this is what Valorant is going to be like in the future, with many available agents. What matters is what you are comfortable with. There will be many alternatives to Sage as a control/healer agent, just like Omen is an alternative to Brimstone!

Run it Back: Can you see her being phased out of competitive play?

Fearoth: For now, I do not see her being phased out at all – the impact a good Sage player can have is amazing. Nevertheless, it is very likely that it will be less picked in the future with the introduction of new agents as alternatives.

Run it Back: Can you provide any examples of where not having a Sage has worked out for your team?

Fearoth: It actually worked well for us on when we tried it on Ascent, having a Phoenix instead of Sage made us much more aggressive and it paid off on this map at least.

Run it Back: With no Sage, what other agents do you think currently make up the perfect team?

Thank you to Fearoth for the opportunity to ask him these questions. The most notable thing that he mentions is teams preparing to integrate Killjoy into their composition. If a team chooses Killjoy, that means another agent will have to be replaced, much like some duelists when Reyna is picked.

For now, Sage seems to still be an integral part of the game plan for several teams. It is only a matter of time, however, until we see where she, and honestly all of the agents, truly belong in Valorant’s competitive meta.

Stay tuned to Run it Back for more exclusives, guides, event information, and breaking news!