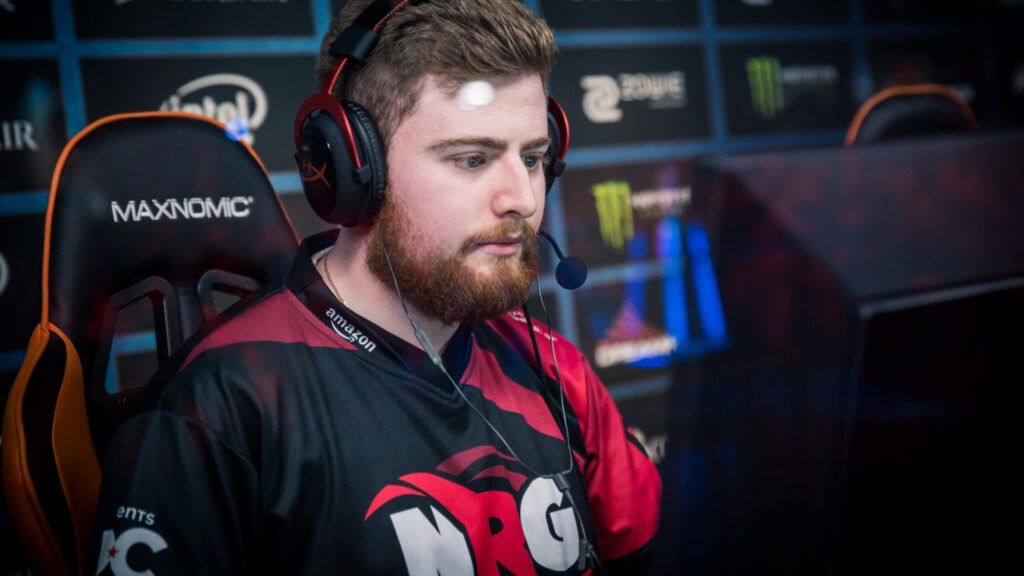 Daps and Chet played under the NRG banner in CS:GO and were able to find a great deal of success during their time together. The NRG CS:GO roster under the leadership of Daps and Chet wes able to reach the #4 ranking in the world at their peak and were able to consistently remain in the top ten of the CS:GO world rankings for a significant period of time.

After Daps was removed from the NRG roster, he first went on to lead a newly formed CS:GO roster for Cloud9, which did not find too much success. After that, he signed with Gen.G. With that roster, he was able to peak at a #12 world ranking. However, things were not going as he had hoped within that Gen.G team. He explained the reasons why he would be stepping down in the following announcement:

“The reason for this decision is something I’ve been thinking about for a while now (about 3-4 months) and is a bi product of a lot of issues within the team including myself but the major was what was stopping me from leaving. There had been some in and out of game changes I wanted over the past 6 months that I thought would of made the team better but were not agreed upon by all. The combination of all these things mixed with no lans/covid, burnout of playing the same teams 24/7 with little to no time for breaks between events and not being able to be in person for bootcamps led to me not being the best leader I could be for this team and put me in a rough mental state. This move will benefit both parties as I can potentially find something I believe in again and they will do better if they can find an IGL that has faith in the project that I once had.”

Chet remained on with the NRG CS:GO team, after Daps was removed. This team later became the current Evil Geniuses’ CS:GO roster. Chet then went on to take up the role of Head Coach for the 100 Thieves CS:GO roster. His time at 100 Thieves lasted approximately six months, after which he announced he would be stepping down from CS:GO entirely.

Beginning their roster with these two leadership positions will allow NRG to focus their future signings on young players, with a lot of potential. This could be a solid foundation, upon which NRG can build a world-class Valorant team.