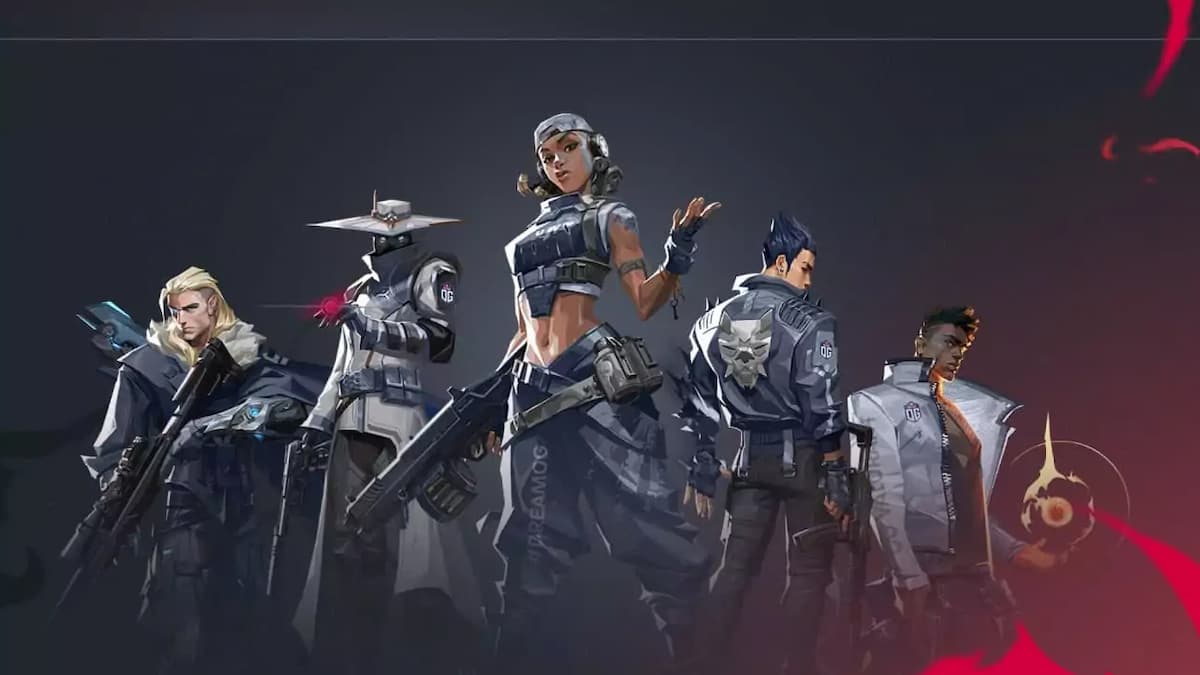 The roster announcements just keep piling up. This time, Danish esports organization OG has unveiled their complete roster. This comes just before Stage 3 of the Valorant Champions Tour begins near the end of June. The roster has some familiar faces as well as some new ones joining the OG squad.

Valorant fans may remember the original OG roster, signed after competing under the name Monkey Business. That team included Dylan “aKm” Bignet, Dragan “elllement” Milanović, and Théo “OniBy” Tarlier. Shortly after the formation of OG Valorant, aKm took a break for personal reasons. A couple of stand-ins later and DPS was in his place.

Now, DPS remains on the roster officially, but the three aforementioned Monkey Business members are no longer. They were let go as of May 21, 2021.

As Monkey Business, the group saw success in Stage 1 of the Valorant Champions Tour. This is what caught OG’s attention and led to the eventually signing. Later on in Stage 1, the same success was not replicated.

Players react to the announcement

Of course, when an organization tweets out a roster change, quote tweets from the players are bound to happen. With the new-look OG revealed, the original members were the first to respond.

Both TviQ and uNKOE acknowledged their new teammates and expressed a warm welcome their way. DPS and trexx chimed in after.

Naturally, they are excited to be a part of OG and get to work for the upcoming portion of the Valorant Champions Tour.

Last but not least is new Coach and Manager Tanizhq. He had a bit of fun with the announcement, jokingly stating he wanted two other players to join the team.

Stay tuned to Run It Back for more breaking news, competitive Valorant coverage, and guides!