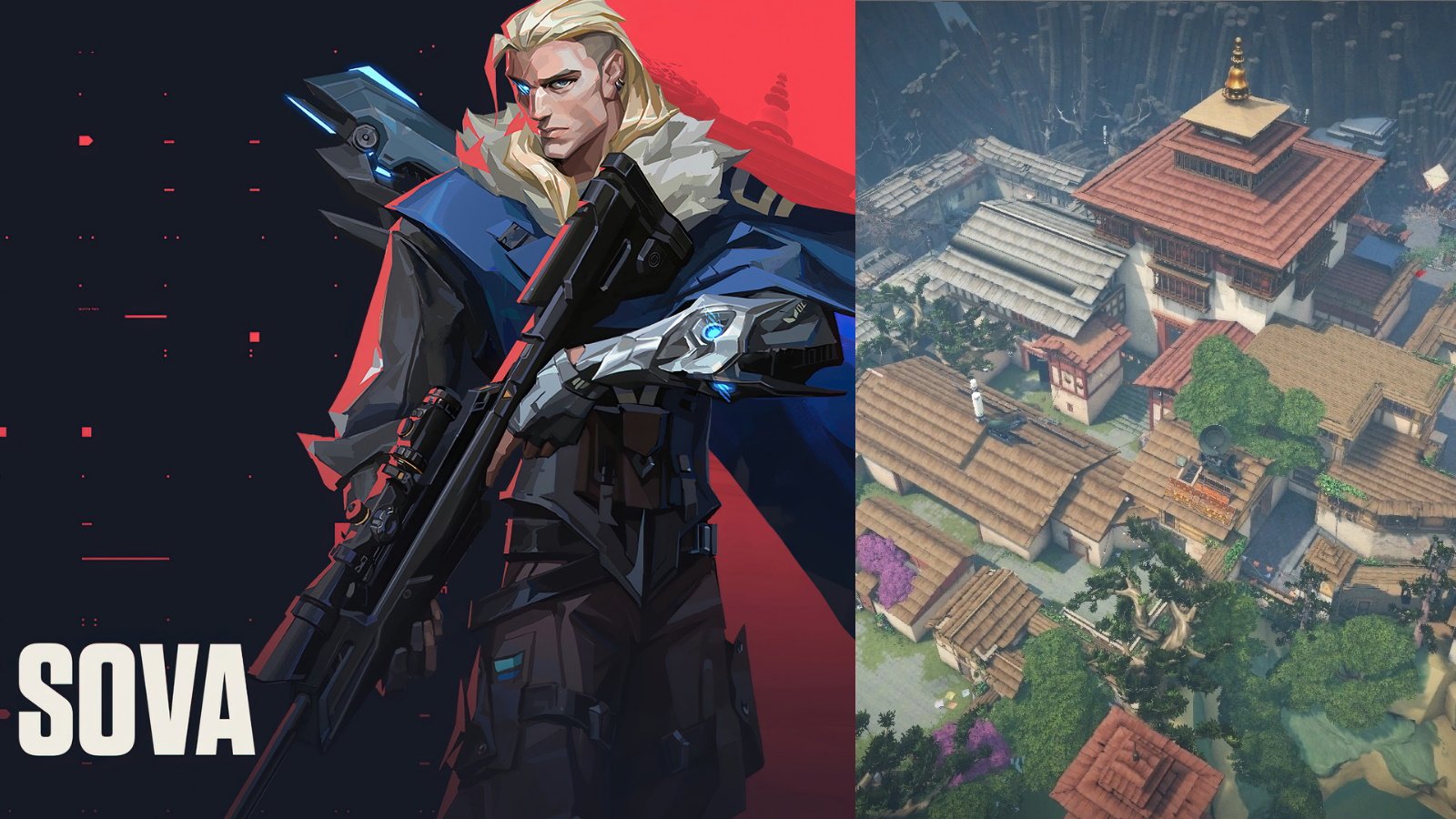 Valorant Guide: 3 Sova Recon Bolt Lineups to use on Attack for Haven

This guide demonstrates 3 Sova Recon Bolt lineups on Valorant’s map, Haven. These following lineups will help you use this powerful ability to its full potential on attack.

The first lineup will allow you to shoot a Recon Bolt that will land on the default box on site, revealing players close to the long entrance, as well as behind the site. The second Recon Bolt lineup lands on the B-site, but is perfectly positioned to reveal both entrances on either side of the site. The third Recon Bolt lineup will land on top of the C-site default box, revealing most players on site.

In order to do this lineup you will need to position yourself against the ledge shown below. From there you will need to put your crosshair just above the light-bulb, in the gap between the wire and the tree. Then, charge the shot into the second bar, with bounces set to zero.

This Recon Bolt can be used very effectively in combination with an execute onto the A-site. After your teammates have taken map control of A-long and A-short, this Recon Bolt will provide information on all enemy players close to the entrances of these areas, as well as behind the site.

This lineup will require you to stand in the corner as shown below. Your team will have needed to have taken control of the Garage area before being able to safely to do this lineup. From there you will charge the shot into the second bar, with bounces set to one.

This Recon Bolt lands on the floor on site, however it reveals both entrances leading into the site. This could combined with smokes on either side of the site box, allowing you to see enemy players positioned in the entrances. It would also be very difficult for enemy players to destroy the Recon Bolt.

This lineup requires you to stand with your back against the wall, with your crosshair in-line with the box shown below. You will then need to charge the shot into the second bar, with bounces set to zero.

This Recon Bolt should reveal almost all enemy players on site. The key to using this successfully is timing it correctly. Your teammates will need to be pressuring the site already, before the Recon Bolt lands. This will make it very difficult for the enemy players to destroy the Recon Bolt as they will be preoccupied with the oncoming attackers.