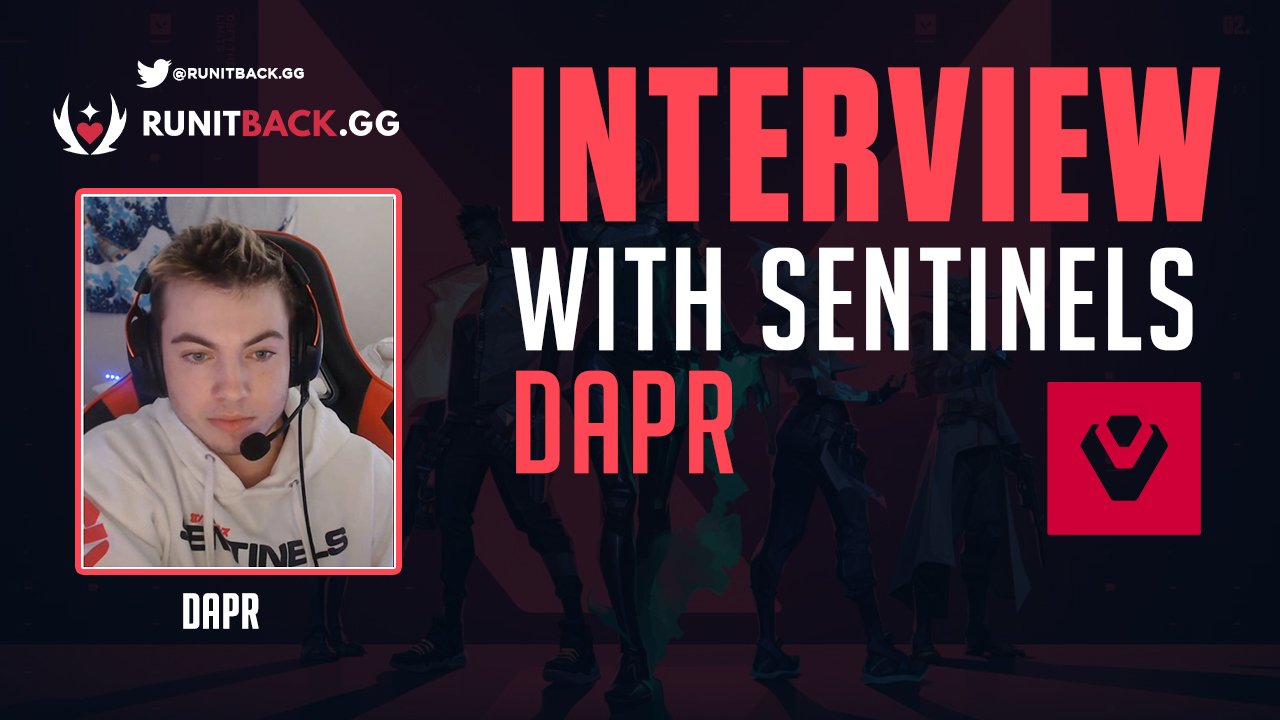 Dapr on TSM and Talk of Revenge

RunItBack: I know that some of the TSM players said yesterday that they are looking for some sort of revenge against you guys after PAX. So, tell me, how did you guys prepare for this matchup? And did you expect 2:0 going into it?

Dapr: We watched their VOD against Gen.G last night, but nothing new. They kind of just kept doing the same old thing. Honestly, I wasn’t that confident on Haven, so I’m happy we closed it out in 2:0 fashion. Yeah, it was good for us.

RunItBack: Yesterday they spoke of this matchup as sort of a mini-grudge match. Do you feel like you guys have a bit of a rivalry? Do you view it as a bit of a grudge match, as well?

Dapr: I think they’re the strongest team in NA right now. Every time we play them, we seem to just have a massive upper hand. I don’t even think they’ve ever got double digits against us. Yeah, you could call it a rivalry.

Dapr came off a bit nonchalant here when speaking about a budding rivalry with TSM. He gave them kudos as the strongest team in North America but sneakily added in how they have been defeated every time they go up against his Sentinels squad.

RunItBack: I just wanted to touch on something that happened on Twitter this weekend. I’m sure you saw that your teammate zombs had a bit of a cheeky back and forth with G2’s Carlos. Carlos tweeted that he thinks G2 can beat any of the NA teams right now. How would you respond to that? If you guys played against G2, how do you think you’d fair?

Dapr: I’m sure G2’s a great team, but there’s not much competition over there. I think it’ll be a really good match, hopefully. When all of this is said and done, we’ll see who the better team is on LAN.

Zombs seems to have no problem speaking his mind to the competition.

Following this, dapr touched on whether he would like to face Gen.G or TSM in the Grand Final. He immediately called out TSM, wanting to put an end to the discussion of who is the better Valorant team. That may have in fact happened, as you can see in the results of the 30Bomb Summer Cup.

You can see the full interview, including talks of dapr fitting into the team, moments of overconfidence, and more below:

For all the latest Valorant news, including guides, exclusives, and much more, stay tuned to Run it Back!