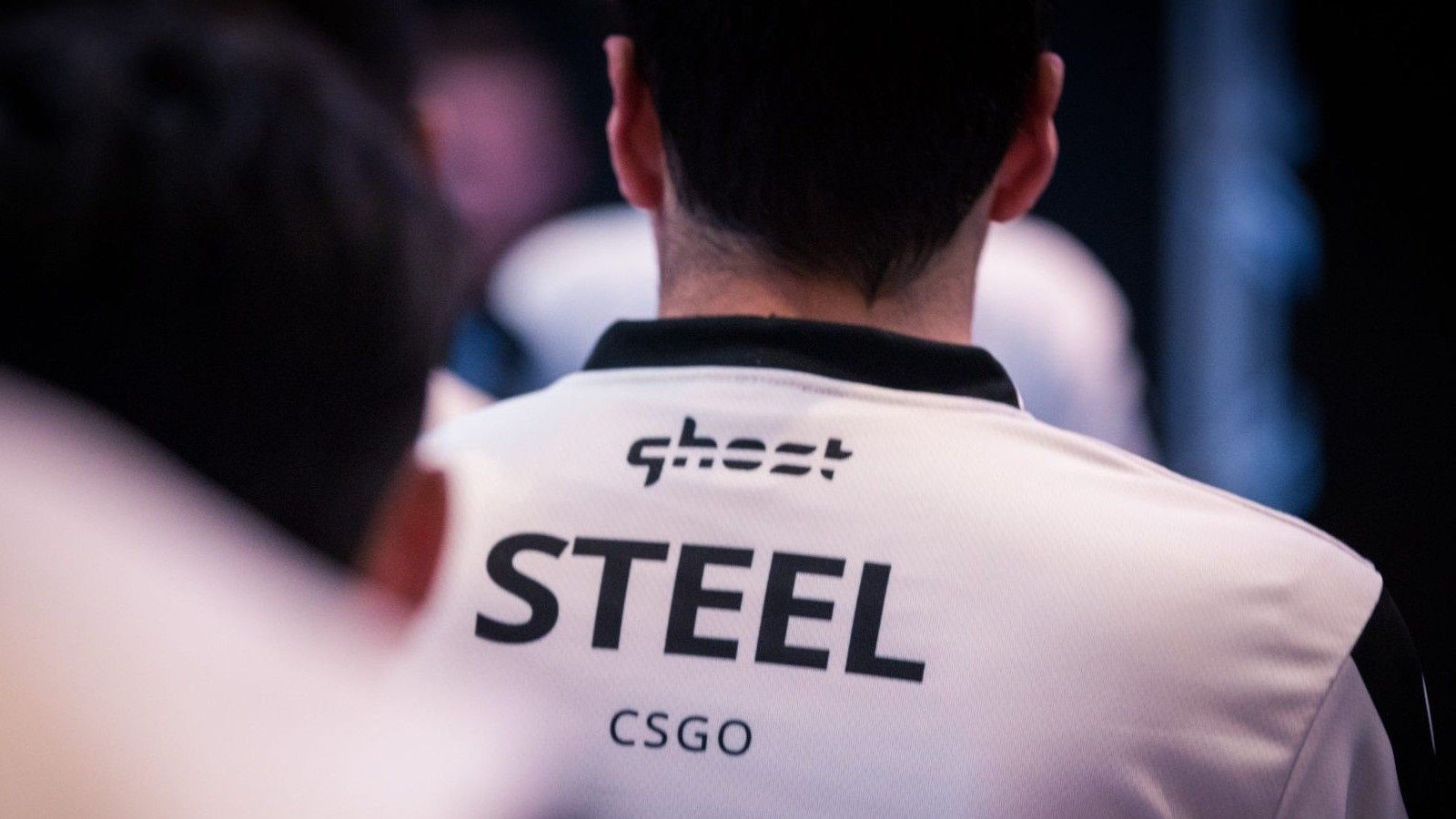 Chaos Esports Club has confirmed that Joshua “steel” Nissan is no longer part of its the active Counter-Strike: Global Offensive team. Instead, steel will now be a full time Valorant streamer for the organization. Despite an initial report due to inside sources at dbltap that suspected he may be switching to Valorant from Counter-Strike: Global Offensive as a player, as it stands, steel will stick to full-time streaming.

Another Day, Another CSGO Pro Comes in to Valorant

The Valorant scene is becoming more and more saturated with ex-CSGO professionals that came to Valorant to seek new opportunities, as well as a fresh start in esports. While steel currently holds a position as only a content creator for Chaos, perhaps the player will be tempted to try his wits as a leader on the competitive Valorant scene somewhere down the line. This would mean joining the ranks of Adil “ScreaM” Benrlitom or Braxton “Brax” Pierce. Surely, there will be more and more North American esport organizations looking to expand into Valorant. We’ve just had Dignitas make a grand entry on the NA scene by picking up the former Homeless squad.

Nevertheless, the move comes off as rather surprising as steel just led Chaos into the semi-finals of ESL One Cologne. Perhaps this decision comes off on the back of his ban to certain events due to a match-fixing scandal in CSGO a few years back. Due to this, steel was, and is, unable to participate at certain CSGO events.

You can check out steel streaming Valorant over at his Twitch channel.

As always, remember to follow us at Run It Back for all the latest Valorant news, guides and interviews.