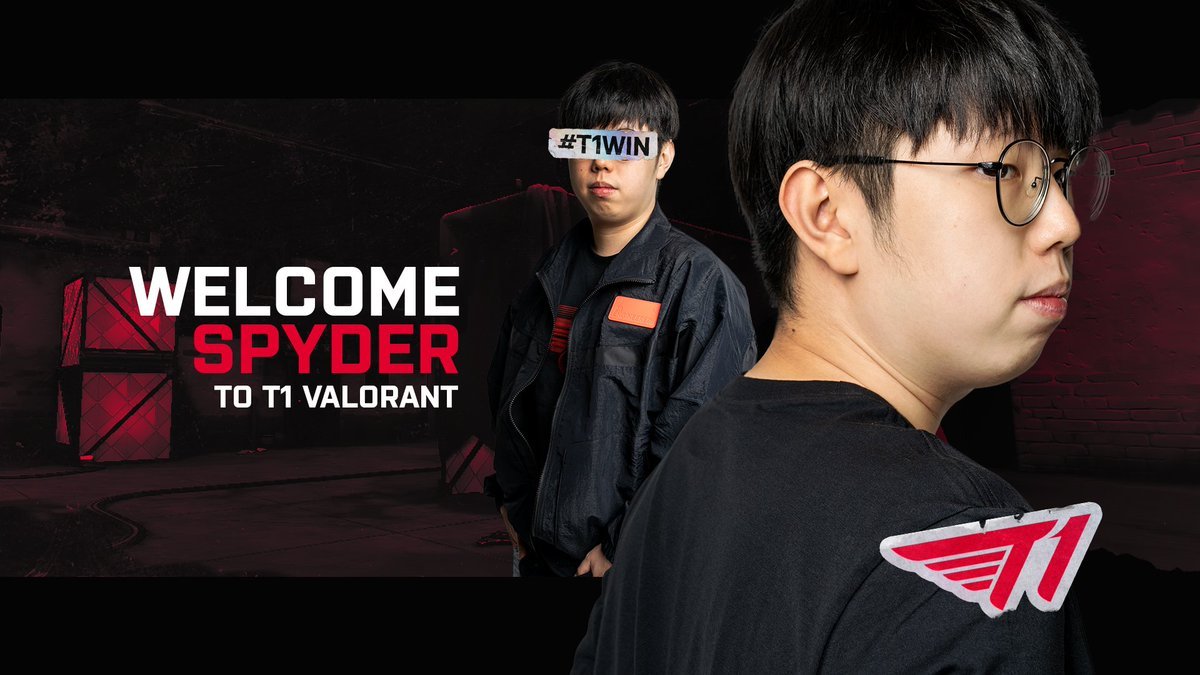 T1 now have a complete Valorant roster with the addition of Ha “Spyder” Jung-woo. This move comes two days after T1 brought Sam “DaZeD” Marine on board, and saw the return of Tyler “Skadoodle” Latham to the active T1 lineup.

Spyder was previously an Overwatch pro where he went by the nickname Sayaplayer. While in the Overwatch League, he played for Meta Athena and Florida Mayhem as Widowmaker. Perhaps his experience with a sniper rifle will allow him to be a proficient Operator pro in Valorant as well.

Spyder is not the only Overwatch player to move to Valorant. One of the most famous game hoppers was Jay “sinatraa” Won who most recently played for the San Francisco Shock before joining Sentinels.

With a full roster, T1 is ready to be back in action. We will surely see the North American force qualifying for First Strike, Valorant’s premier official event.

What do you think of this move? Will Spyder help T1 grab some Valorant wins? As usual, remember to follow us at Run it Back and join our Discord for all your latest news, extensive guides, and exclusive interviews in the world of Valorant.