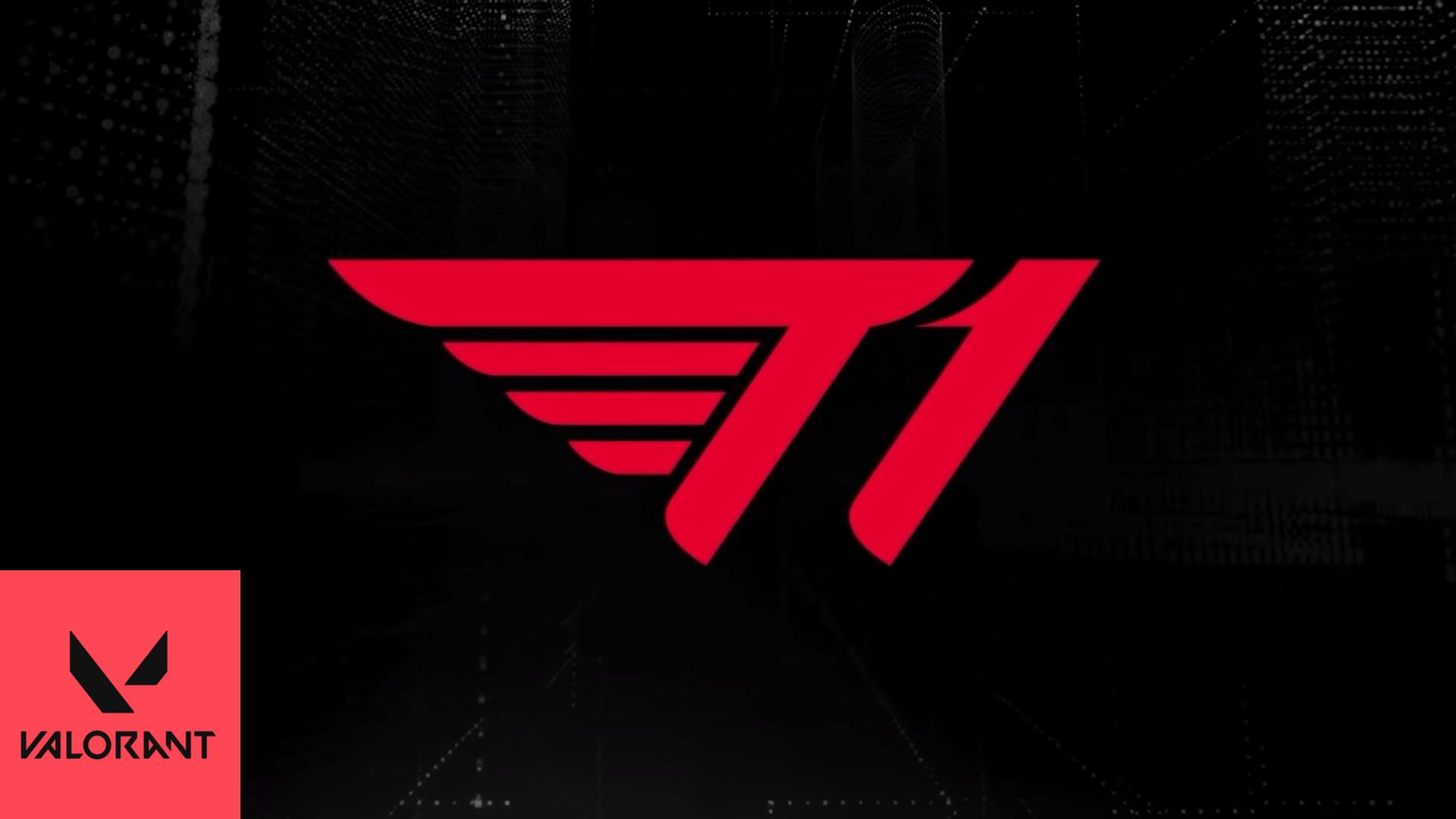 North American organization T1, has announced that it has cut Victor “food” Wong and Austin “crashies” Roberts from its Valorant roster. The change is immediate and has left two vacant spaces on the NA’s Valorant roster.

With an extremely hyped roster, and being one of the first on the NA Valorant scene, T1 has disappointed the org’s fans. The roster simply failed to put up big placements at the biggest events thus far. Even more so, out of all A and B tier events that T1 participated in, they only managed to reach the final of T1 x Nerd Street Gamers Showdown at the end of June, where they lost 0:3 against Team SoloMid (TSM). Something simply did not click in the roster.

Apart from this groundbreaking announcement, one of the first stars to join T1, Tyler “Skadoodle” Latham, is currently inactive. Supposedly, he is expanding his arsenal of agents. When he’ll return to the active roster is currently under a question mark.

Thus, as of now, the only players in the active roster remaining are Braxton “brax” Pierce and Keven “AZK” Larivière. This leaves not two, but three, vacancies on T1’s Valorant squad. Who will fill those gaps and whether Skadoodle will return to the active roster should be known relatively soon. Perhaps T1 are looking to recruit Joshua “steel” Nissan, as he has just retired from Counter-Strike: Global Offensive under the pretext of streaming Valorant full-time.

Tune in to Run It Back for all your latest news, extensive guides, and exclusive interviews in the world of Valorant.