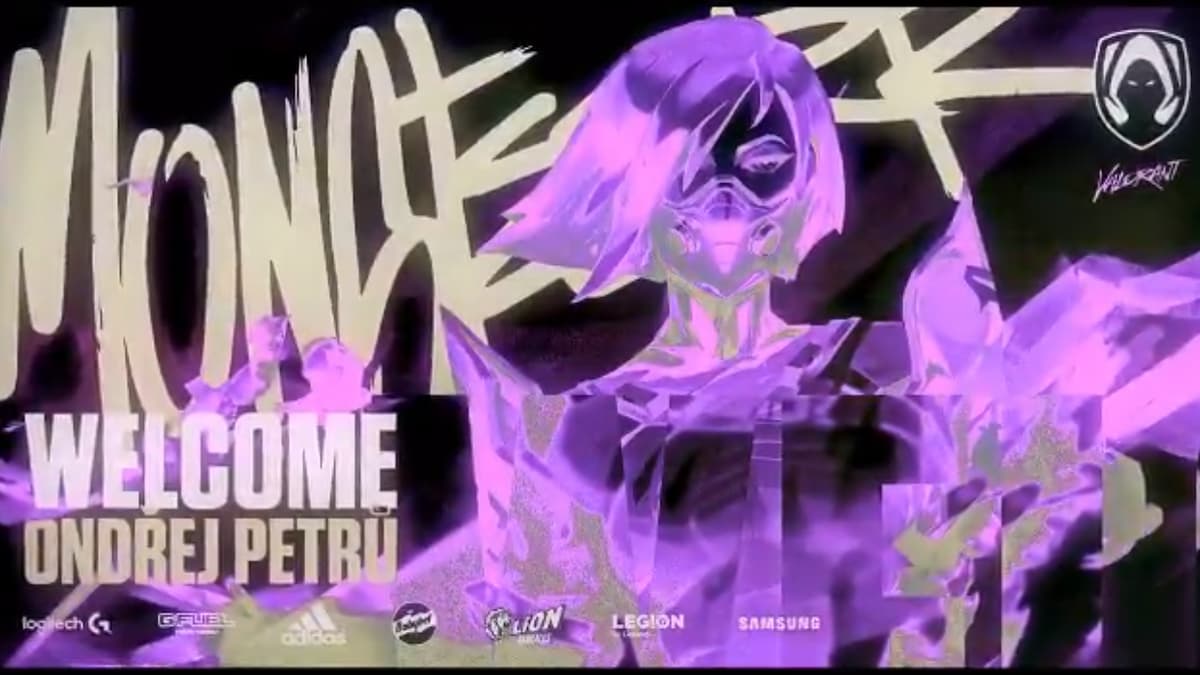 The EU Valorant roster shakeups are not slowing down in the slightest. Recently, the EU region has seen massive changes to the rosters of Acend, G2 Esports, and Team Heretics. Instead of subtracting, Team Heretics are now adding. The Spanish esports organization has announced the acquisition of Ondřej “MONSTEERR” Petrů from LDN UTD.

Team Heretics has an entire team to put together. Dustyn “niesoW” Durnas stepped away from the squad in March for personal reasons. The start of May saw Ruben “RUBINO” Villarroel Brødreskift placed on the bench. Near the end of that month, Melih “pAura” Karaduran was transferred to Blaze Esports. Then, to kick off the month of June, both Žygimantas “nukkye” Chmieliauskas and Auni “AvovA” Chahade were announced as the newest members of G2. This was alongside Jose Luis “koldamenta” Aranguren Herrero, formerly of Acend.

Masters Reykjavik just ended and there is still some time left before the next Stage of the Valorant Champions tour begins around the world. Team Heretics knows time is not on their side, however, when it comes to building another championship roster. The original signee of the First Strike Europe Champions, Christian “lowel” Garcia Antoran, was the sole Team Heretics member.

MONSTEERR is a 16-year-old player from the Czech Republic. He began is Valorant career near the game’s release. He eventually became a member of Avenue Esports before the team was acquired by Enterprise Esports, where he teamed with FNATIC superstar Martin “Magnum” Peňkov. Enterprise Esports released the roster in February and shortly after, MONSTEERR joined LDN UTD.

The Rix.GG Valorant Open – April is where MONSTEERR played his last official match with LDN UTD. The team took first place without dropping a single map. It appears he will be playing the Sentinel role for Team Heretics per his Twitter bio. He also has experience playing Reyna and Viper, allowing him to be versatile for the team’s needs.

Congratulations to MONSTEERR on joining Team Heretics. Best of luck to the team as they look to find success in the Valorant Champions Tour.

Stay tuned to Run It Back for more Valorant updates, including event recaps, breaking news, and guides!