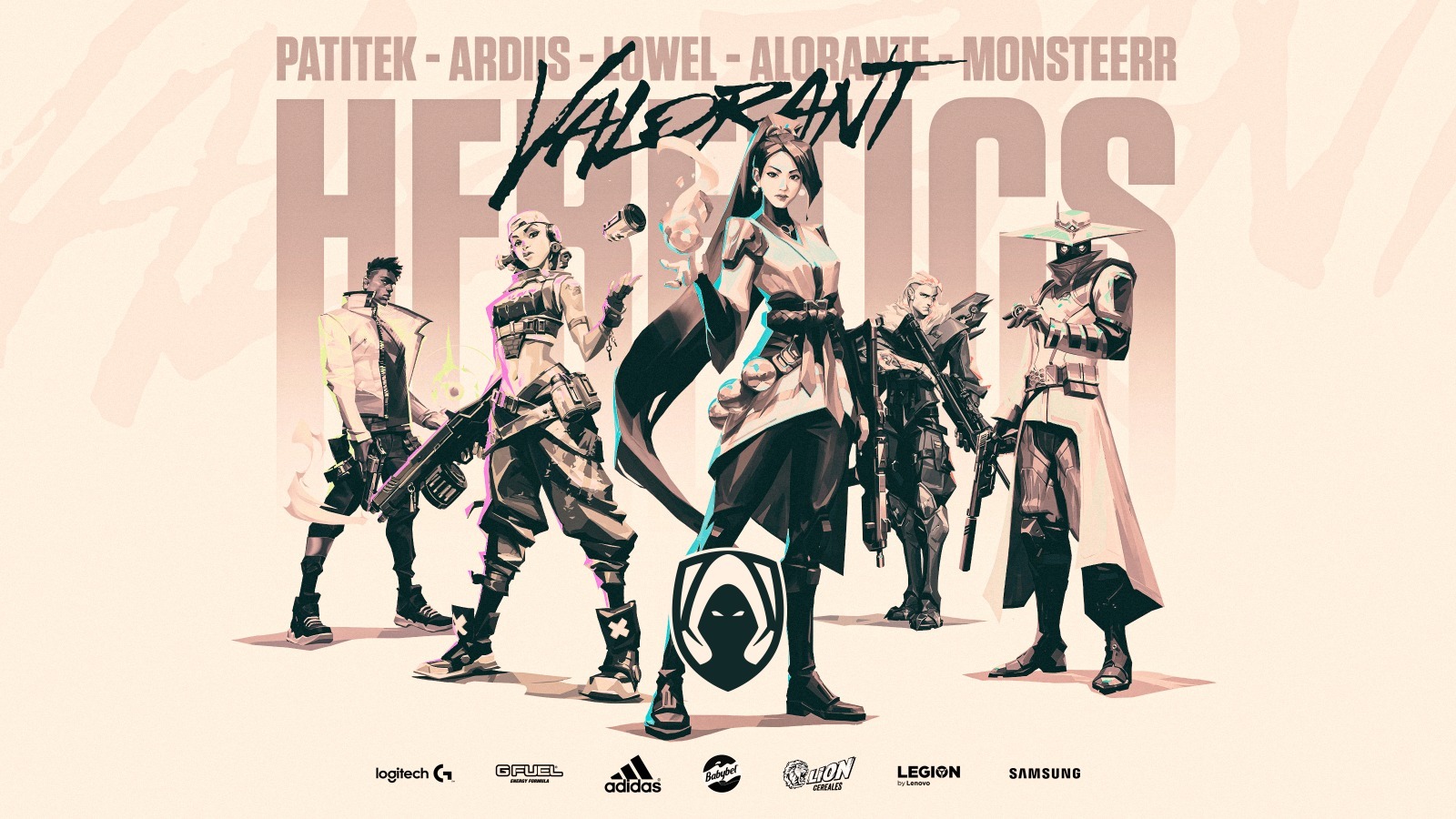 Team Heretics has finally solidified their starting roster with former volvo peek player Felix “al0rante” Brandi. The new roster will hopefully be enough for the team to return to its former glory.

Stage Two of the Valorant Champions Tour was disappointing for Team Heretics. They started strong in the professional scene by winning First Strike: Europe. The team also made it into the grand finals of the VCT Masters One tournament but lost 2-3 against Acend. Team Heretics could not recreate their early success in Stage Two, however.

The fall of Team Heretics

The team also picked up former FunPlus Phoenix coach Ivan “Johnta” Shevtsov, who is working alongside Heretics coach Noel Garberi. This left the Team Heretics with one final spot on the final roster, which al0rante is finally filling.

Al0rante has made a name for himself on smaller Valorant teams and most notably competed with the volvo peek roster. He has less experience against the top teams in the region than other players on Team Heretics but is still a valuable addition to the team.

Team Heretics has another chance to make it back to the top of the European region in VCT Stage Three. If they can recreate their early success, they can secure one of the four EMEA spots at Masters 3 Berlin.