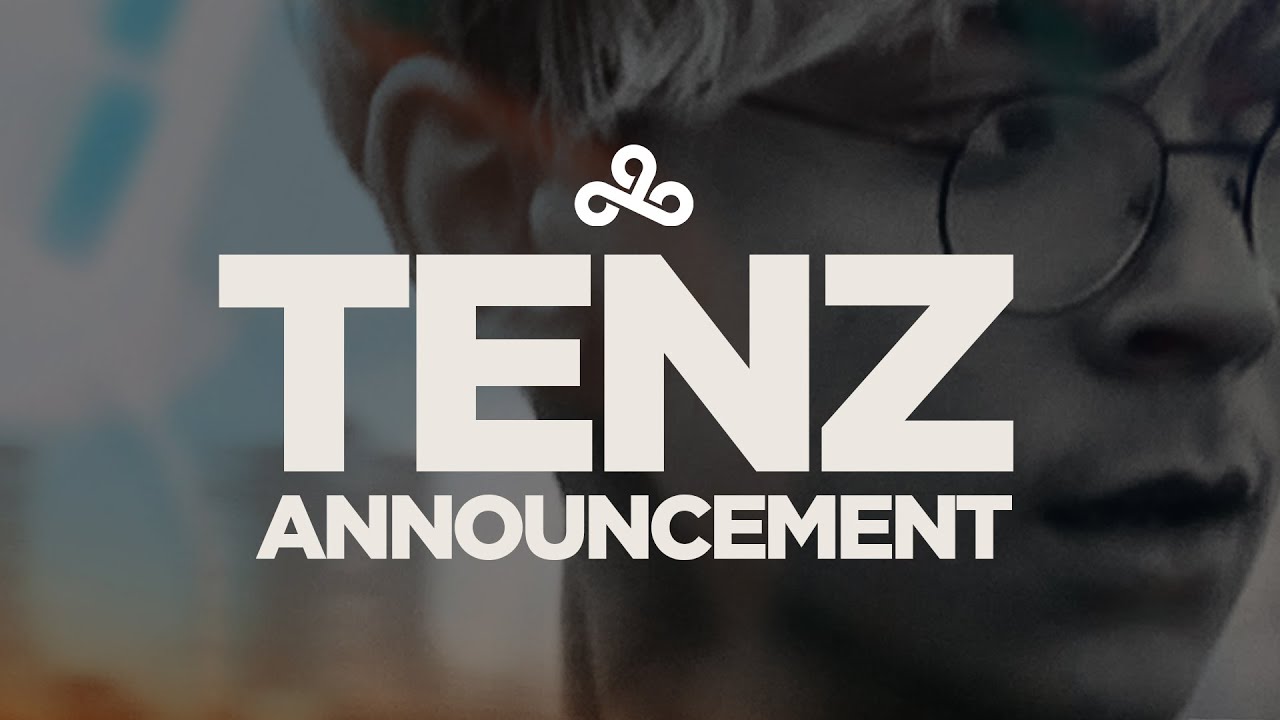 The official Cloud9 Twitter account announced that Tyson “TenZ” Ngo, the very first member of the team, has retired from professional play to focus on content creation.

The Story of TenZ

TenZ joined Cloud9 Blue back in April, after retiring from CS:GO to pursue a career in Valorant. He was the first player in North America to reach the Valorant rank (now called Radiant). While he was a professional player, he was also named the #1 best Valorant player on the NA Ranked leaderboard.

As a team, Cloud9 Blue didn’t exactly have the best results in 2020, failing to qualify for the First Strike tournament back in November after placing 5th-8th in both qualifiers.

In the video Cloud9 released, TenZ mentioned that this move to content creation might be temporary. When the COVID-19 pandemic eases, he said he will reconsider what he wants to do once LANs are back in play. Back in CS:GO, TenZ did a similar move, going inactive from CS:GO to focus on practicing for Valorant’s release.

While the move from playing to streaming might seem odd, this isn’t unheard of in esports. Back in CS:GO, Tyler “Skadoodle” Latham became a full-time streamer before moving to Valorant to play for T1. Jarosław “pashaBiceps” Jarząbkowski also moved from pro play to streaming for Team Liquid.

The consensus seems to be that these well-known pro players make a large sum of money from streaming. Streaming is also a much less stressful environment than playing on stage, in a professional team. Looking at it that way, it’s a no brainer.

Cloud9 Blue has an upcoming match against the newly formed eUnited roster at the Nerd Street Gamers – Winter Championship. No replacement for TenZ has been announced yet.

What do you think of this move? As usual, remember to follow us at Run it Back and join our Discord for all your latest news, extensive guides, and exclusive interviews in the world of Valorant.