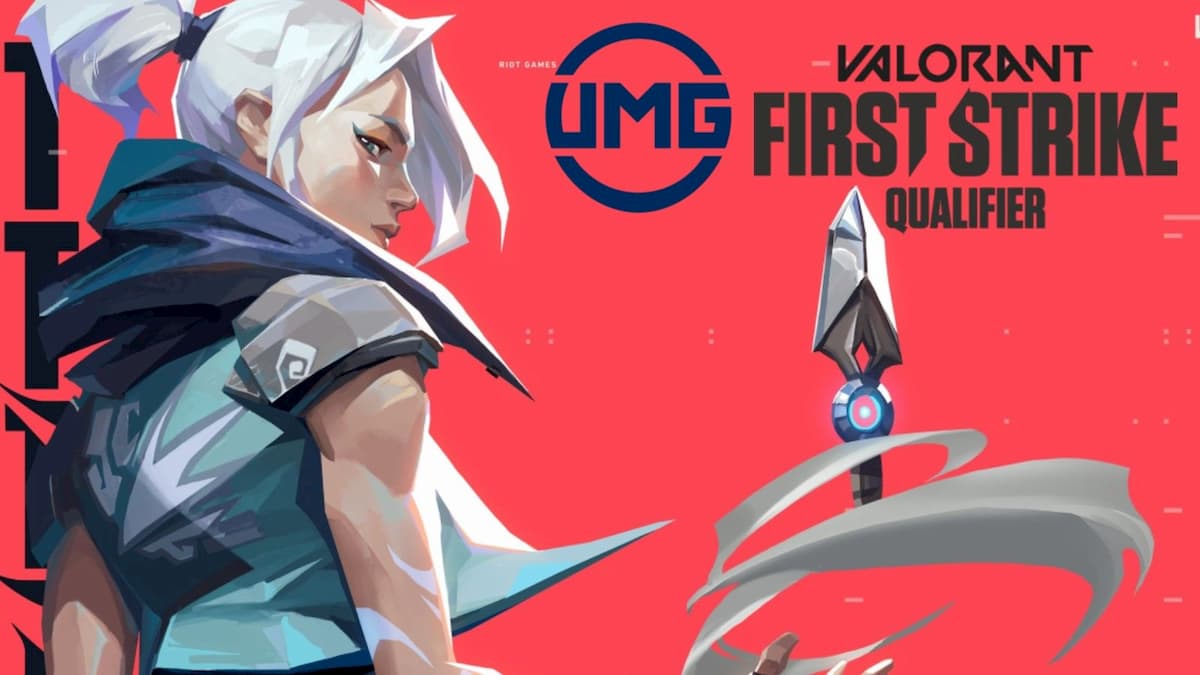 The North American First Strike Main Event field is nearing completion. Powerhouse teams that fell just short during the Nerd Street Gamers Qualifier event have another chance at First Strike glory. They look to join the likes of Sentinels, 100 Thieves, Renegades, and Team Envy. Four more teams will enter the Main Event once the UMG First Strike Closed Qualifier is over and done with.

The Group Stage of the UMG First Strike Closed Qualifier is finished. Teams battled their way through the open qualifier in order to make it to this point. There were plenty of close matches and plenty of crazy plays to be seen. Out of the four groups, two advance from each. It wasn’t an easy journey for any of the teams.

Opening Matches: The opening matches of Group A saw some very close maps. In the end, Spacestation Gaming defeated Cloud9 Blue while Luminosity Gaming took the win over Equinox Esports.

Elimination Match: Cloud9 Blue and Equinox Esports came down to the wire on both Ascent and Split. Cloud9 Blue narrowly escaped with the win each time, however. They defeated Equinox 2:0. This was yet another unfortunate showing for the former China Nguyen.

Winners’ Match: The Winners’ Match pitted Spacestation Gaming against Luminosity Gaming. SSG had this in the bag. The keyword here is “had.” LG may have had the craziest comeback of the entire First Strike Qualifier period. Bind saw a massive overtime period with LG coming back to win it 17:15. Haven was just as wild. SSG was up 10:3 before Luminosity persevered yet again and won 13:10.

Decider Match: The Group A Decider Match was the only contest to see a rematch from the opening pairings. Cloud9 Blue was out for revenge against Spacestation Gaming. Things went all the way to the third map. SSG fought hard for a victory on Bind, but C9 B easily showed them the door after taking Split and Ascent. Cloud9 Blue will be back for the playoff stage after winning 2:1.

Opening Matches: Team SoloMid was bound to win against NRG. The first two maps were very close and then TSM decided to embarrass NRG 13:5 on the third map to take the series. In yet another very close set of maps, FaZe Clan went over Andbox 2:0. Andbox was forced to use their coach Warden as a substitute. Poach had a medical emergency. Run It Back wishes him all the best.

Elimination Match: The two defeated teams from the opening matches, of course, had to face off to see who would be sent packing. Andbox again had to sub in Warden and fell to NRG. Bind was very tightly contested at 16:14. Haven was nowhere near as competitive with NRG closing things out 13:5.

Winners’ Match: There isn’t much to say about the Winners’ Match. FaZe Clan showed plenty of promise, but TSM did as TSM does. The arguable top North American Valorant team took care of FaZe Clan 2:0. TSM has advanced to the UMG First Strike Closed Qualifier playoff bracket.

Decider Match: After losing to TSM, FaZe Clan clearly had something to prove. They cruised past NRG only giving up a total of 10 rounds across both maps. FaZe Clan advanced to the playoff stage with a quick 2:0.

Opening Matches: Complexity went into the UMG First Strike Qualifier with a boat load of confidence. Team Serenity wasn’t having any of that. They would defeat Complexity 2:1 in a trio of close maps. The second Opening Match contest quickly killed the hype behind Moon Raccoons. Gen.G Esports dismantled the trash pandas from space 13:2 and 13:4.

Elimination Match: The Group C Elimination match could be considered the biggest upset of the Group Stage. Moon Raccoons was the fan favorite here, but the showing against Gen.G easily pushed this toward a Complexity win. That assumption was absurdly incorrect. Moon Raccoons would beat Complexity 2:0 taking both maps 13:10.

Winners’ Match: The Winners’ Match kept the momentum of Gen.G continue. Serenity were not pushovers here, but did not have enough to get the victory. Gen.G won 2:0 to advance and force Serenity to play one more time in the Decider Match.

Decider Match: The start of the Group C Decider Match was riddled with technical issues. Players, casters, and Valorant alike were hit with connection errors. Moon Raccoons versus Serenity would eventually fully get underway, though. It seems the issues did not bother MR for the first map. They took it 13:6. Ascent would be the second map and looked to be an easy victory for Team Serenity. Moon Raccoons would keep the dream alive and bring it back for a close 13:11. MR moves on to fight another day.

Opening Matches: The opening matches of Group D could not have been any different. Every map in the T1 versus Dignitas match up ended 13:11. They were all extremely close with T1 taking the victory 2:1. Immortals versus Pittsburgh Knights was nowhere near as close. In two maps, PK put up 6 total rounds. Immortals breezed on by with a smooth 2:0 victory.

Elimination Match: The Elimination Match saw Pittsburgh Knights at least put up a fight this time around. Dignitas would survive both maps, however. Bind ended 13:2 and Split finished 13:10.

Winners’ Match: The two teams to advance from this group had to face off in the Winners’ Match. Another medical emergency occurred in this match up as ShoT_UP had to exit the contest. Run It Back wishes him the best. Immortals would end the first map in a 4v5 and take it. They were allowed to find a sub in the form of Shanks. The next two maps ended in T1’s favor, however, after two grueling overtime periods. T1 advanced from this with a 2:0 victory.

Decider Match: Immortals was set to have ShoT_UP back, but he again became unavailable. Shanks would sub in once more. That created quite the story as Shanks previously trialed for Dignitas. DIG would take a close knit Haven 13:11. Split saw Immortals demolish Dignitas 13:3. The final map of Group D was heavily leaning towards a Dignitas win. Immortals refused to go down and would come back to advance with a 13:11 win on Ascent and an overall series victory of 2:1.

The UMG First Strike Closed Qualifier Playoffs are set. There are some extremely interesting match ups. Each match could really be considered a toss up, except the obvious one. Moon Raccoons are locked in against TSM. That would be the upset of the century. This bracket is TSM’s to lose, though. Either way, that contest alongside Luminosity vs. Immortals, Gen.G vs. FaZe, and T1 vs. Cloud9 Blue will make for an exciting weekend of competitive Valorant.

Stay tuned to Run It Back for more Valorant competitive coverage, breaking news, and comprehensive guides!