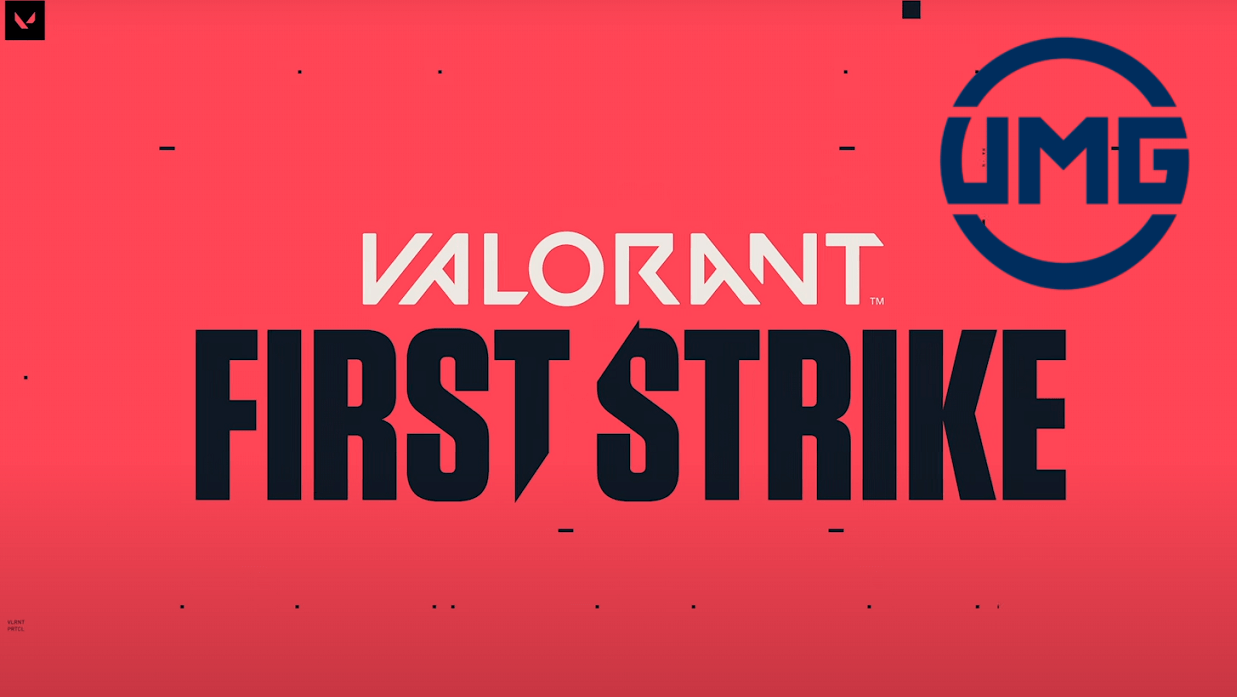 Slowly, but surely, qualifiers for the biggest Valorant event thus far, First Strike, are coming to an end. This includes the North America (NA) region. The UMG qualifier holds the last four spots at the Regional Finals of First Strike NA in December.

The Nerd Street Gamers tournament distributed the first four spots at the Regional First Strike Finals. The four teams to qualify were Renegades, Team Envy, Sentinels, and 100 Thieves. Team Envy has come out on top with the highest seed after beating 100 Thieves in the final of that event.

With only four teams to go through, the NA region still holds plenty of big organizations and rosters. Given the lineup of the teams at this UMG tournament, we are sure to have some upsets.

We may see the newest agent, Skye, be used in this tournament. Her delayed addition to Valorant meant that she may not have been used before November 16. She should be available for pick up at this UMG tournament, however.

All of the matches played out are best-of-three (BO3), with top two teams from each of the four groups moving onto the quarterfinals. In order to qualify for the regional finals, a team needs to reach the semifinals of this UMG First Strike qualifier.

Tyson “TenZ” Ngo’s Cloud9 Blue returns after almost making it to First Strike at the NSG qualifier. Unfortunately for them, they were bested by Renegades at the quarter-finals with a disappointing 2-0 score in maps. This top-tier Cloud9 Blue roster should have no trouble going through to the playoffs looking at the group. However, it will be interesting to see who takes the #2 spot as Luminosity, Equinox, and Spacestation present a rather similar level.

Group B looks to be a much closer affair than one would think. Comprised of TSM, Andbox, FaZe and NRG, in our eyes, this one may be a contender for the strongest group at UMG. If any upsets happen, it’s going to be right here at Group B. Naturally, TSM are the biggest favorites to move forward. With only two spots up-for-grabs, FaZe, NRG and Andbox will surely put up a good fight to qualify, however.

Group C comes in with a rather strange mix, at least when it comes to the order of seedings. Moon Raccoons continue proving to be a stellar unsigned roster, sporting a very laid back attitude, as presented by Chris “Rebo” Heindel. This has led them to have a higher seeding than Gen.G, one of the best NA Valorant teams. The obvious favorites are Gen.G and Complexity. However, given Moon Raccoons’ upset potential, they could potentially take the #2 spot. Meanwhile, Team Serenity are the underdog in this group.

The final group of the UMG First Strike qualifier gives us yet another strong group on paper. T1 are another squad that have received a second chance after being bested in the quarterfinals of the NSG Qualifier. They are going to receive some competition, however, as Immortals will be direct contender for the #1 spot. Pittsburgh Knights and Dignitas are known to hold their own as well, especially the latter squad.

You can watch all the UMG First Strike qualifier matches over on Twitch. The event runs from November 19-22.