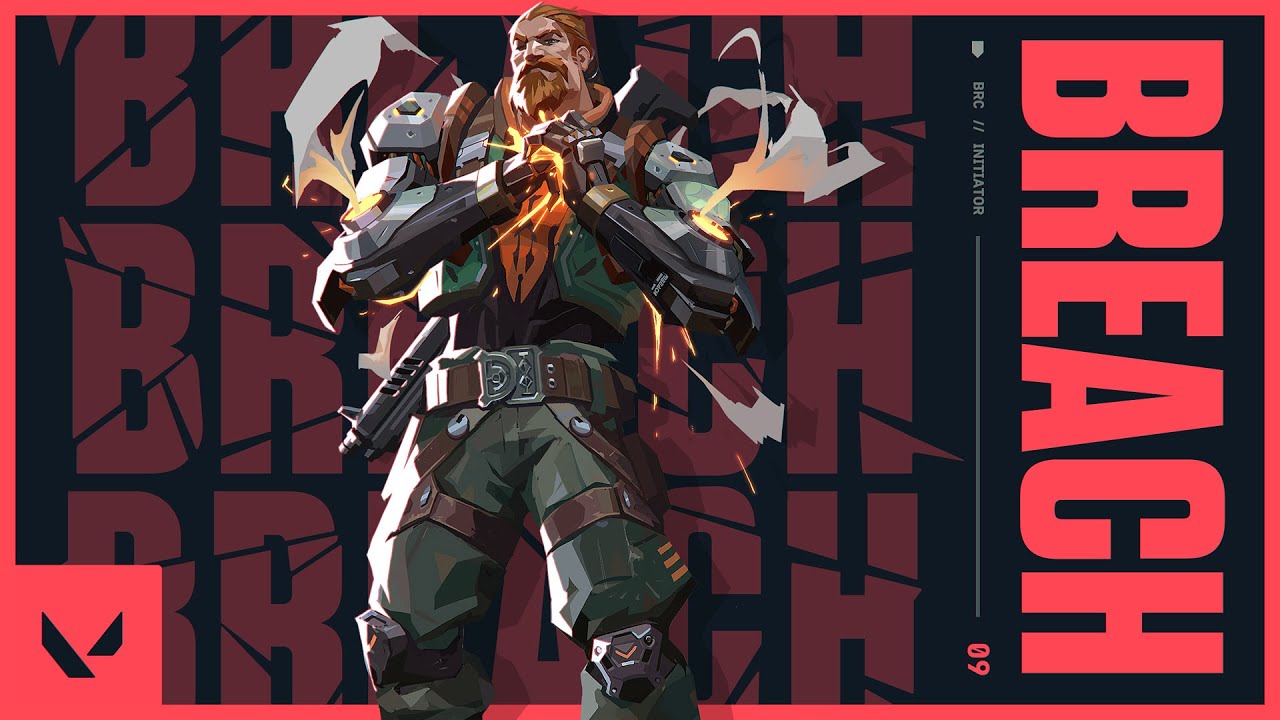 YouTube channel Hitscan has had an opportunity to sit down with Riot’s Max “Orcane” Grossman. The interview revealed upcoming changes to Valorant in patch 1.11 and beyond. Orcane discussed the general philosophy behind the upcoming Valorant changes. These include making defense less of a chore to fight, and giving Initiators some love. However, if you’re reading this, you’re probably more interested in the actual practical changes rather than the philosophy behind them.

To that end, here’s a summary of balance changes we can expect sooner rather than later. In most cases, exact numbers have not been divulged. However, we can give you a general idea of what to look out for:

Most of the changes hinted at in the video are, according to Orcane, coming after patch 1.11. Among other things they’re looking at down the line are potential Brimstone buffs, tweaks to Duelists in general, and looking at increasing synergy between Initiators and other roles.
In short, we can expect a meta shift that will give attacking sides a bit more of an edge. This shouldn’t be too much of a big deal, however. Most maps are designed with the defensive side being stronger, with some exceptions (i’m looking at you, Haven). Orcane made a good point that the reason we aren’t seeing all these changes at once is so the rug isn’t pulled out from under the pro scene. This is reflected already in such competitive rulings as new agents (such as Skye) having a two week waiting period between release and use in competition.

As always, stay tuned to Run it Back for all your Valorant news, guides, and interviews.