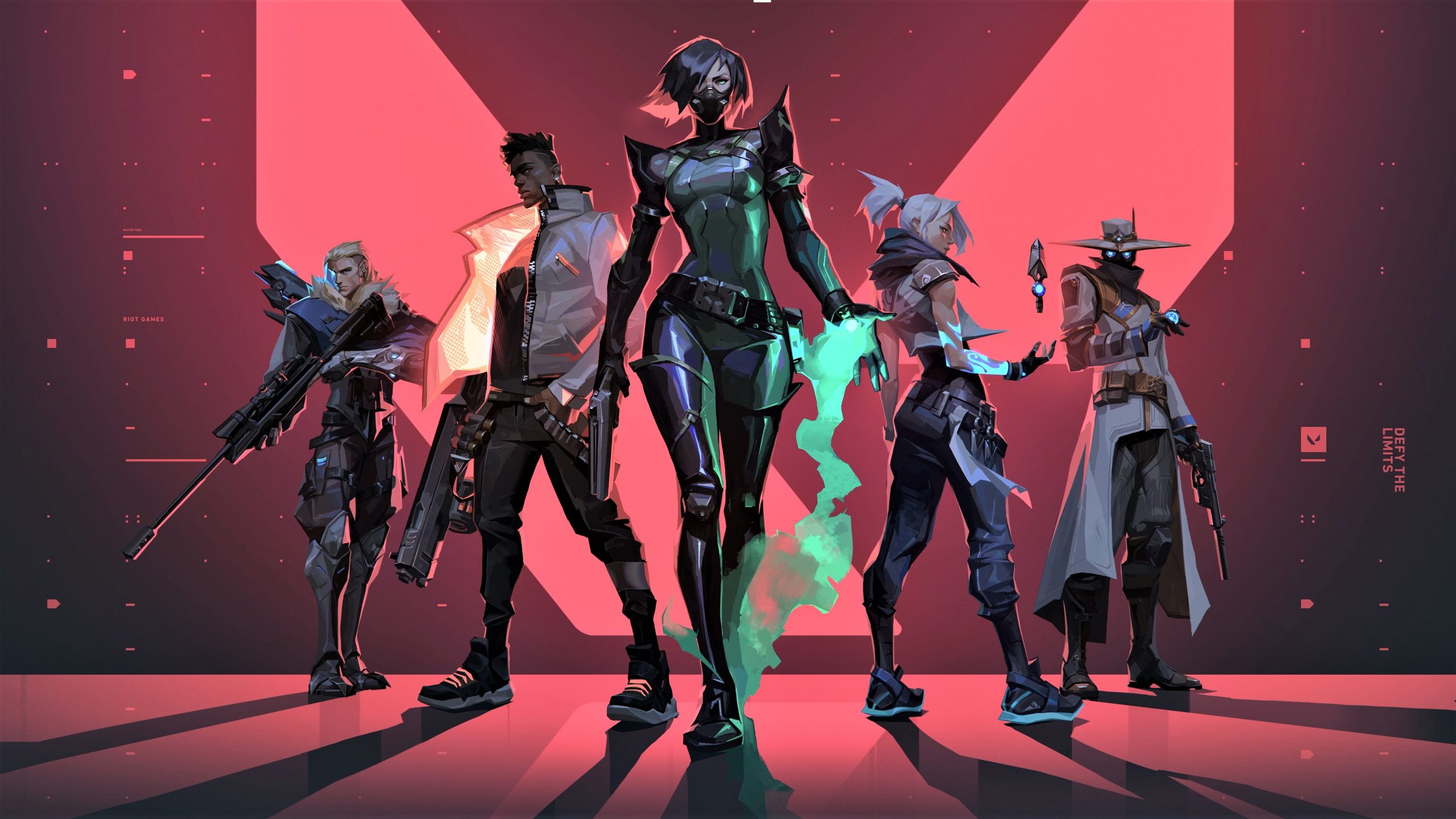 According to new leaks, the cost of several weapons in Valorant might be adjusted in the near future.

The Valorant economy is one of the most important parts of the game as teams must work together to ensure they can consistently buy full loadouts and abilities to be prepared in each round. An unbalanced economy will cause some players to have underpowered weapons. In effect, that can be a detriment to the entire team. Most players have a general understanding of what they can buy each round to maintain a healthy economy based on the cost of weapons and abilities.

New leaks suggest that players might need to re-evaluate their strategies and economic knowledge, however. Valorant leaker and data miner ValorLeaks posted price changes for nine weapons, including a 300 credit reduction for the Operator. Here is a full list of all the reported weapon price changes:

The effects of these changes

The Operator is one of the most powerful weapons in Valorant, capable of killing enemies with one shot. Its hefty cost balances its high damage output. However, the leaks suggest the weapon will now be 300 credits cheaper. This might indicate a weapon or Agent nerf is on the horizon, but this is only speculation at this point.

The change would also reduce the price of the Guardian and Marshall, two weapons that many players overlook for rifles or an Operator. The Marshall will reportedly cost 950 credits, making it a more accessible option, especially in early rounds. The Guardian is a powerful gun that can kill players with a single headshot, and the lower price might make it a more desirable choice in save rounds or force buys.

Not all weapons are receiving a lower price point as the cost of the Judge is reportedly increasing from 1600 to 1850. The Judge is a powerful shotgun that can deal massive damage at close ranges. This change should prevent players from buying a Judge every round and relying on it for success.

These prices are not confirmed by Riot Games and should be taken with a grain of salt. It is also unclear if each weapon would be changed in the same patch or update or gradually introduced over time. Nevertheless, players might see a massive set of price changes in Valorant soon.