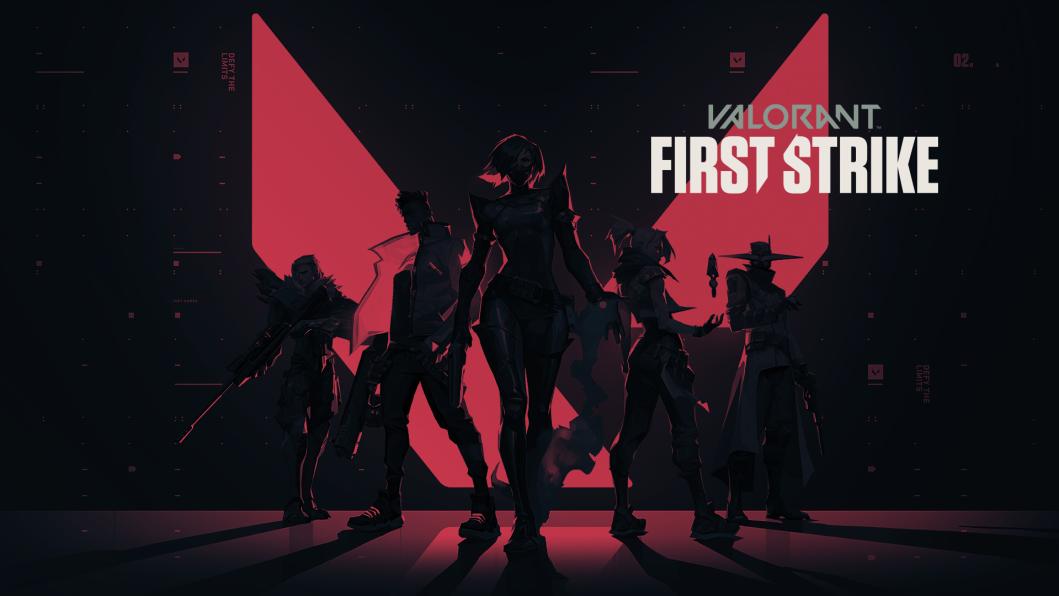 After much anticipation, Riot Games’ Alex Francois has finally delivered the goods on official rules for the upcoming Valorant First Strike competitive series. While these rules have been released in conjunction with the announcement of First Strike, these Competition Rules also apply to future Valorant esports events as well.

According to Alex, these rules were created with the following philosophy in mind:

“The vast majority of rule violations can be prevented by writing clear rules and being responsive to teams and players who are seeking clarification. As VALORANT esports continues to grow, my goal is to institute the greatest possible clarity and transparency for the participants of the competitive ecosystem.”

Players and tournament organizers can find these official rules (and whatever revisions come in the future) via, interestingly enough, an official Dropbox account owned by Riot Games. We’ve taken a glimpse at these official rules, and there are some noteworthy rules that are sure to shake things up in the existing Valorant esports world. Among them:

These Competition Rules are great for establishing continuity throughout the Valorant esports scene. However, they are sure to send some shockwaves, just like any new rule establishments would.