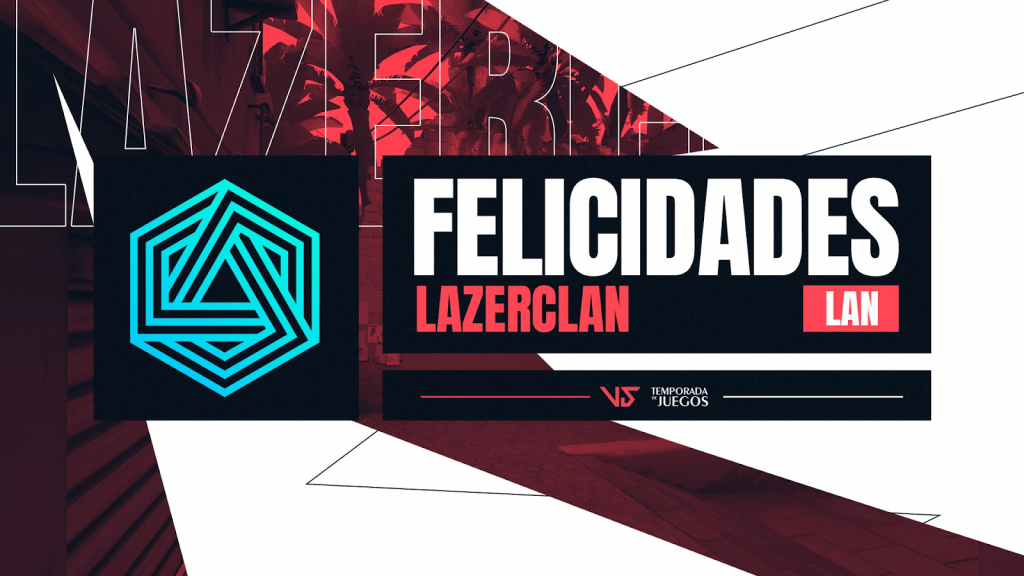 The Valorant Versus event has concluded, with Lazerklan winning the Latin-America North event and Australs winning the southern regional event.

The event featured teams from across the Latin American region, split into two events – one for the northern region and one for the southern region. The LA-S Finals took place on November 7-8, while the LA-N FInals took place on November 14-15. There was a combined prize pool of $30,000 split between these two events, with the winners of each event taking home $10,000. The teams that came second received $5,000 each.

The finals of the Valorant Versus event featured only two teams from each region. These teams played out a best-of-five (BO5) series to determine the winner. The LA-N event saw two predominantly Columbian teams face off against each other, in the form of LazerKlan and Infinity Esports. The LA-S event saw the Chilean team, Australs, take on the Argentinian side, Estral Esports.

Australs started the BO5 series off with a strong start, winning the first two maps. Estral Esports managed to fight back, winning the next two maps, putting them on an equal footing. However, on the final map, in overtime, Australs managed to close out the series.

The northern regional event saw another series that went the distance, going all the way to the fifth map to determine the winner. This series was more of a back and forward affair, as each team took turns winning the next map in the series. LazerKlan managed to close out the final map in a rather dominant fashion, winning Bind 13:3.

Events like this are a great way to highlight talent in regions that might not have as many resources at their disposal. Riot are doing a great job encouraging such regions to get involved early on in the Valorant esports scene.