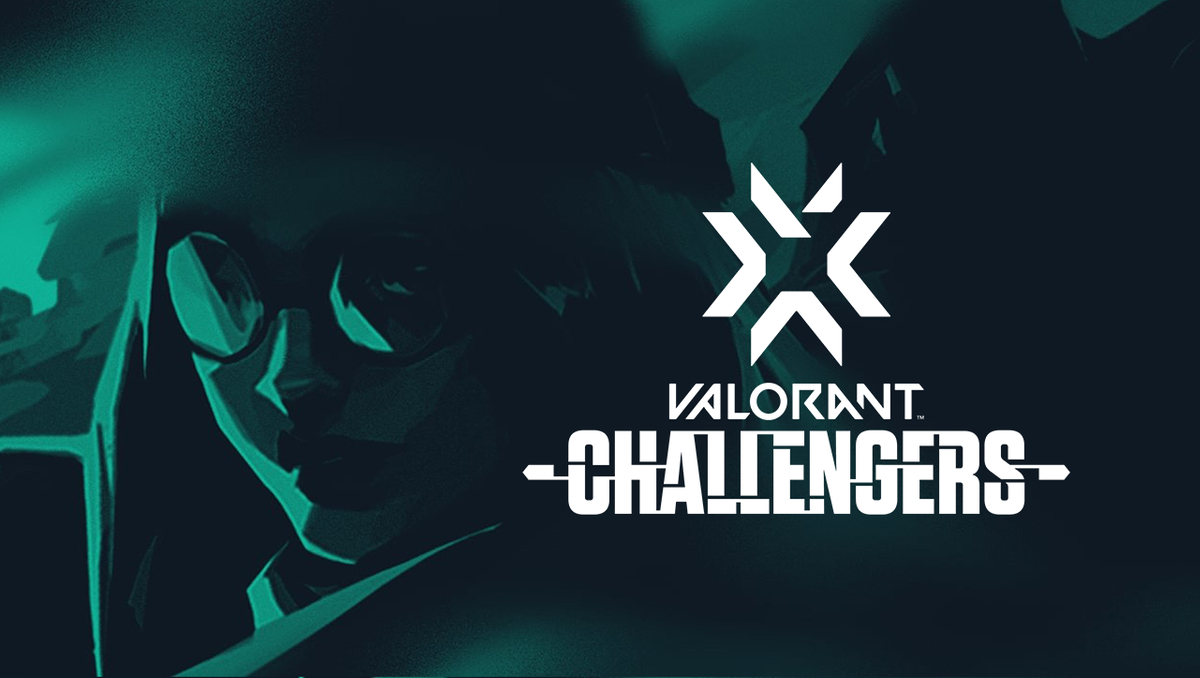 Valorant Champions Tour is well underway in Europe, with the Challengers stage nearing the final day by day. After two days of quarterfinals action, here is a recap of what transpired at the four matches before we witness VCT Challengers 1 semifinals composed of the following teams:

As covered in our preview of the event, Kevin “akukhoS” Droolans and co. came out seeking blood in this matchup. After a loss at Masters 1 against Acend and knocking them out of the tourney, NIP got what they wanted.

A tight Haven matchup was the story of the first map with both teams chaining rounds together without interruption. The winners of Masters 1 Europe, Acend took Haven in the end after stellar performances from Santeri “BONECOLD” Sassi and Mehmet Yağız “cNed” İpek, despite it being only 13:9 in the end.

Map 2, Icebox, showed just how strong the attacking side is. NIP got off to a scorching hot start, winning their attacking half 11:1. This did not deter Acend as they brought it extremely close, all the way to 10:12. A defuse just in time by Emir “rhyme” Muminović ended the affair at 13:10, however.

The decider left over was Bind. Yet again, NIP kicked things off on the right foot on their initial attacking side, getting a hefty 8:4 lead. It looked like Acend would yet again mount a comeback as they brought it mighty close to 9:8 for NIP. It was at that moment that akukhoS‘ side decided to end things. Three defuses and a win by elimination later and NIP would get the revenge they sought, closing out Bind at 13:8.

NIP move on to the semifinals while Acend are eliminated.

The second matchup of the day saw two teams of similar level go head to head. This, however, was not the case as we saw a one-sided blowout.

Split kicked off with Guild Esports showing how it’s done on attack with great Yacine “Yacine” Laghmari Raze plays to up the pressure. An 8:4 half would propel Guild to absolutely demolish Alliance on their own defensive side. Phenomenal map control was paired with high calibre pressure as Alliance failed to put up a single round on their attacking side, making Split a map they’d want to forget with a loss of 13:4.

Haven, the following map, saw much more of the same, with the exception of Alliance putting up a slightly bigger fight. This time around, Guild kicked it off on defense of Haven, retaking the site and getting in defuses in the nick of time a whopping four times. This led to a 7:5 half as Alliance showed a bit more edge on Haven. This was temporary, however. Guild yet again looked fierce on attack, bagging five straight rounds after side switch. One interruption from Alliance saw a spark of hope as they got the defuse in following a great play by Alexandre “xms” Forté. Guild continued their winning ways, however, as a 3k by Saif “Sayf” Jibraeel would be the nail in the coffin, closing out Haven 13:6 for Guild.

Guild blowout Alliance and will face NIP in the first semifinal of VCT Challengers 1 Europe.

The former DfuseTeam roster, Opportunists, took on the First Strike champions and Masters 1 runners-up in a thrilling series that went all the way.

Split saw Heretics do what they do best, take ground and frag out. A defensive stride led by none other than Žygimantas “nukkye” Chmieliauskas saw heretics take the half with a comfortable 8:4 lead. Following a successful pistol on the back of a 3k from Christian “lowel” Garcia Antoran, saw Heretics get closer to that sweet 13th point. Opportunists did put up a fight as they looked a bit more alive, even managing to string three rounds in a row. This did not last long, however, as a joint effort from nukkye and lowel saw Heretics take Split 13:8.

Opportunists were deemed to have been walking into their grave by going into the next map, Haven. Heretics had an unbeaten 27-0 streak on Haven. Had is the keyword. Opportunists turned up the tempo on defense with aggressive plays right off the bat. Heroic feats by Rodolphe “rodeN” Bianco on Sova saw him take the nickname “roden hood” as he was simply unstoppable. This led to a 7:5 lead for the underdogs. Something amazing happened on Opportunists’ attack. Four straight rounds led to a massive stride in form as they were eyeing the win. nukkye and co. tried their best to repent the attackers, but to no avail. No bomb plants were needed as Opportunists ended Heretics’ streak on Haven by defeating them 13:8.

Ascent was leftover and it showed just how good the Opportunists roster really is. This time we saw Jonathan “TakaS” Paupard whip out the Operator on Jett on Ascent to tear apart lowel and co. A close first half at 6:6 setup Opportunists’ success on their defensive side. Team Heretics were stunned by their opponents’ reckless site lockdowns and resilience. A questionable Phoenix pick by lowel saw Heretics struggle on attack, only managing to take one round. This led to the biggest upset of this VCT Challengers 1 playoffs thus far as Opportunists beat Team Heretics 13:7 on Ascent to make it through to the semifinals.

Split was the first battleground for the two sides. ANGE1 whipped out Astra instead of Omen to and it paid dividends. On attack, FPX saw five rounds in a row go their way while Vitality was scraping two-by-two rounds here and there to amount for an equal 6:6 half. On defense, it was all FPX on Split, as the slightly more experienced side of FPX showed their true power. ANGE1 finished business with 32 frags on Astra, while dimasick was cleaning up the mess as well on Cypher at 21 kills. Vitality only managed to put together three rounds at the half, making it 13:9 for FPX on Split.

Next up was Haven, where the unthinkable happened. ShadoW took up the reigns of Astra, and was also one of the top fraggers. Meanwhile, ANGE1 took up Phoenix in a stunning move. FPX kicked things off on attack, where they decimated Team Vitality as Vakaris “vakk” Bebravičius and co. simply struggled to maintain composure. This led to a blowout 11:1 half for FPX. Vitality’s attack was not any better, as FPX quickly closed the deal on defense by getting the final two rounds necessary for the victory on Haven. FPX blew off Vitality 13:1.

Team Vitality are eliminated while FunPlus Phoenix will face Opportunists in the semifinal of VCT Challengers 1 Europe.