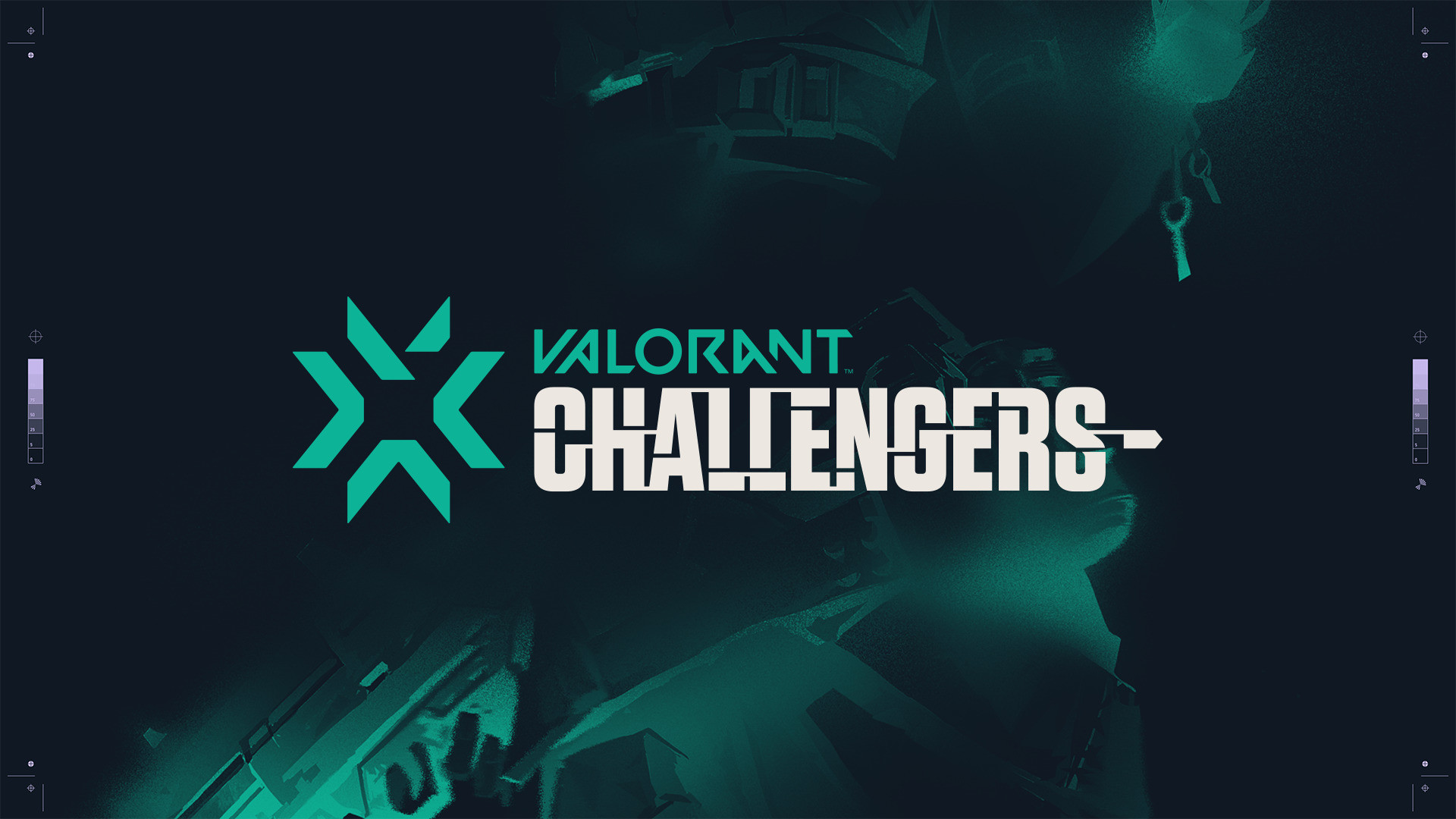 Following the Winners’ Matches at VCT EMEA Regional finals, it was time for the Decider Matches. Guild Esports faced off against the remaining Turkish side, Oxygen Esports. Meanwhile, FunPlus Phoenix took on the only CIS team in the event, Gambit Esports. The two winners would advance to the playoffs, where Team Liquid and Fnatic are waiting eagerly to enter the upcoming Masters event in Reykjavik, Iceland.

Oxygen decided to opt for Ascent as their first pick of the day and it paid dividends. A five-point streak by Oxygen starting out with the pistol saw the Turkish side get the upper hand. Though Guild finally went right back into action with 4 straight rounds of their own following a Saif “Sayf” Jibraeel ace. The teams then traded blows to make the half a close one at 7:5 for Oxygen. The second half brought more of the same as the teams went on to trade four-by-four rounds a piece. This time on attack, Oxygen was relentless with their purpose, with Göktuğ “XiSTOU” Canciğer and Muhammed “m1tez” Tezcan leading the way. They finally bagged their map pick at 13:9.

Split was up next as Guild was not backing down with their own map pick. Yet another close half saw a retake fiest come out from Oxygen, yet it was Guild in the end that came out on top with a winning half at 7:5. William “draken” Sundin was heating up on the Omen on attack. Guild’s defense, however, was stellar. Four initial rounds went their way after side switch as they pulled way ahead. Oxygen managed to snag 2 more rounds before getting blown out on Split at 13:7. Leo “Leo” Jannesson on Sage was a tough wall to beat as he was a menace for the attackers.

It was time for the decider map, Haven. There a different story unfolded as Oxygen was hungry for the win. Starting out on attack, Oxygen pulled way ahead to a 8:4 score as all team members were fragging out pretty equally. After side switch, Guild did not recuperate in time to pull it back. Leo and co. managed to edge out two rounds in the half, while Oxygen took the remaining five, three of which were expertly executed defuses. This led to a 13:6 triumph for Oxygen Esports.

Oxygen Esports qualify for the VCT EMEA playoffs and will face Team Liquid for a spot at the Masters event.

Icebox was the first map as Gambit came into this one in confident manner. Starting out on attack, Gambit was a well-oiled machine with the whole team doing their part across the board. FPX, however, looked slightly better, with Kirill “ANGE1” Karasiow and co. ending up on top by two at 7:5. The side switch, however, brought out a monster in Gambit. Then on defense, Nikita “d3ffo” Sudakov was unshackled on Jett as the CIS team put together six rounds in a row. FPX finally retaliated with three to stay in the game. This was it, however, as two close rounds went Gambit’s way. This closed out Icebox at 13:10 on Icebox.

It was then time for Split, pick of FPX. It was Gambit on attack that got in the first three rounds however. Following that were 1-by-1 and 2-by-2 round trades as Bogdan “sheydos” Naumov shined on Sage. ANGE1 on Reyna did a good job of making FPX stick close as the half closed at 7:5 for Gambit. The second half finally saw FPX take a pistol, this time on attack. Gambit followed up with two rounds to yet again pull ahead, just as FPX traded those two with two of their own. The rest of the half was all Gambit, however, as d3ffo and Ayaz “nAts” Akhmetshin put in the work. Four straight rounds sent FPX packing as Gambit closed out Split with a 13:9 score.

Not many people could have predicted FPX to be swept in such manner. Though it’s Gambit that moves on to face Fnatic in the VCT EMEA playoffs the following day.