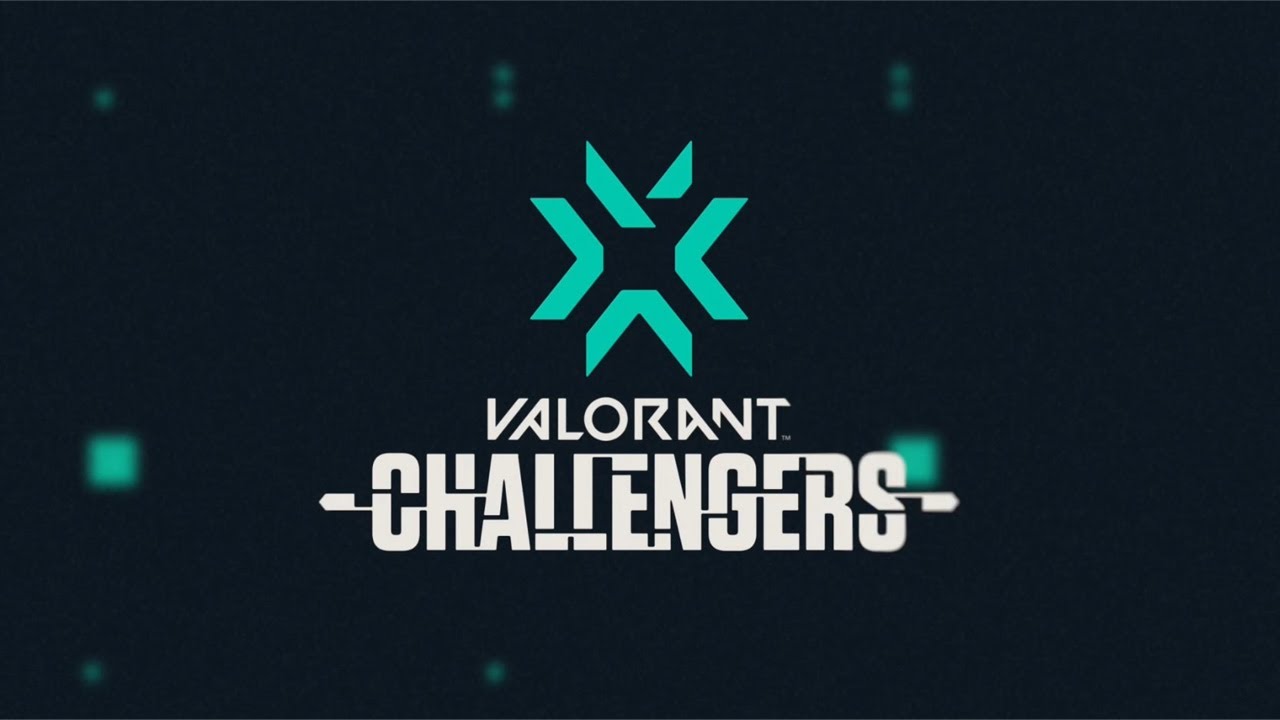 The main event follows a best-of-three single-elimination bracket with the grand finale being a best-of-five. Both finalists receive straight tickets to the EMEA Challengers finals, from which all teams will have a chance to qualify for the first ever Valorant international LAN event in Reykjavik, Iceland in May.

Perhaps one of the more exciting matchups of the main event, European Masters 1 winners, Acend, will face Kevin “akukhoS” Droolans’ NIP in the opening match. Both teams have emerged as Europe’s finest products following their relentless battle during Masters 1 in Europe. NIP were eliminated from the event by Acend themselves in the decider match of group A. This means that NIP will be definitely out for blood this time around as they will be eyeing the entry into Masters to represent the EMEA region on the global stage. Acend, meanwhile, have solidified their position in Europe by beating Team Heretics in the final of Masters Europe. The question stands whether they can replicate this type of performance against the ever-hungry and experience-filled NIP squad.

Both teams have shown that they have what it takes to compete “up there”. Both, at the VCT Masters 1 event and the qualifier for this Challengers 1, Guild and Alliance have shown nothing but class. Guild had the pleasure of eliminating Team Liquid while Alliance bested Team Heretics in a matchup for essentially seeding. This matchup has the promise of going all the way as the level that they present may very well be toe to toe.

Valorant First Strike winners in Europe, Team Heretics, may very well be Europe’s best team. Despite falling to Acend in a surprise upset at first Masters event, they remain a relentless force on the scene. Christian “lowel” Garcia Antoran’s in-game leading paired with young talent on the roster is a force to be reckoned with. On their way stand Opportunists, the only organization-less roster at this main event. The former DfuseTeam was the surprise of the former Masters event, headlined with Logan “logaN” Corti and his otherworldly ability to clutch unfavorable scenarios. This will be a phenomenal matchup that could potentially go either way if Opportunists bring their A game.

There’s not much to say about Kirill “ANGE1” Karasiow’s team except the fact that they are one of the best strategic Valorant teams in Europe. Despite the talent, FPX are cursed with entering semifinals of events and barely failing to make the grand final at the biggest events. Team Vitality on the flipside, are a team that failed to put up ground breaking performances…until now. They have eliminated G2 Esports from the qualifier in one of the biggest upsets of the event thus far. Even though they had a rocky road, plagued with BO3 matches that went all the way, Team Vitality looks like has been heating up. Now is their moment to shine.

You can watch all of the VCT Europe Challengers matchups over on Twitch.