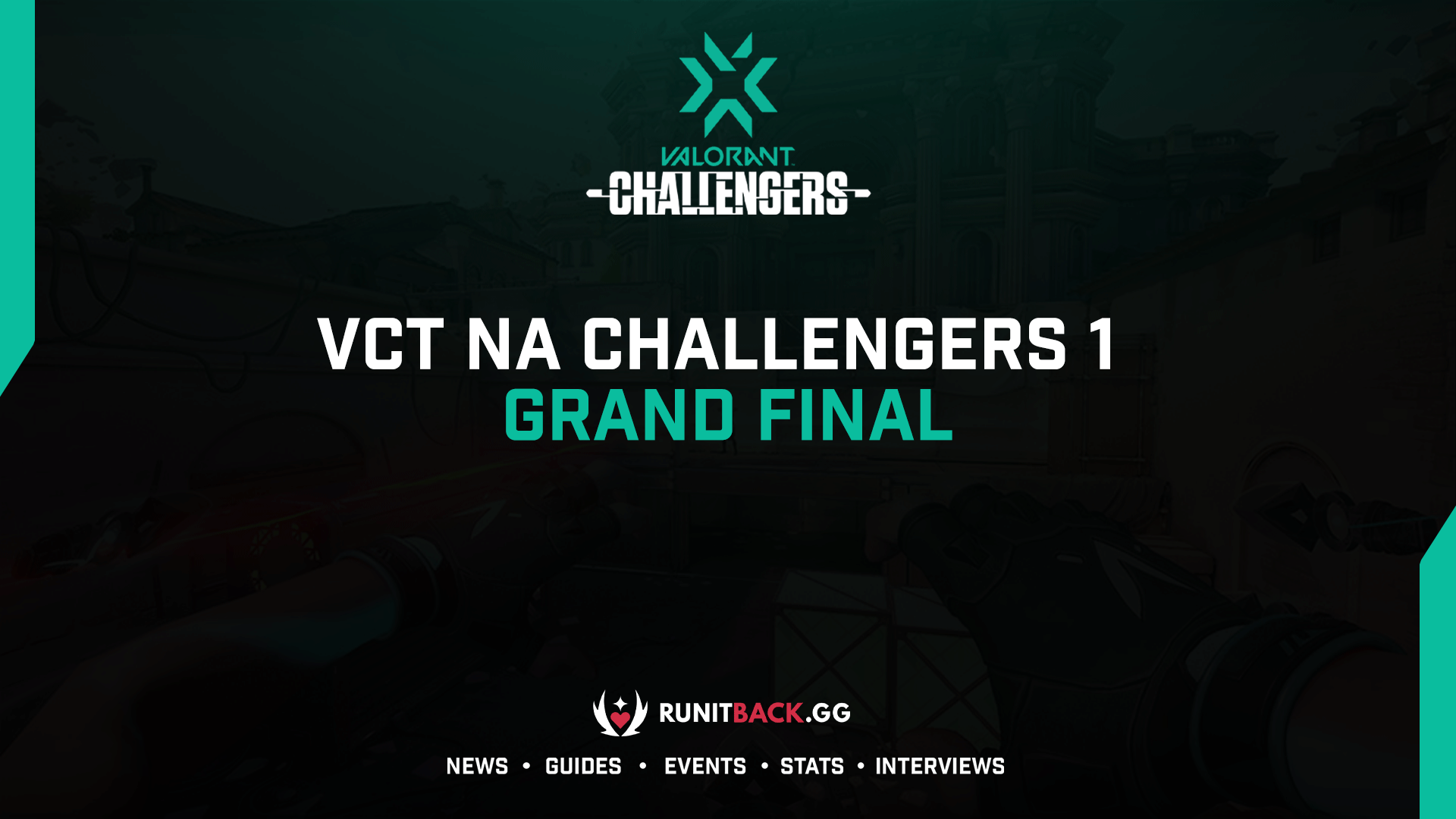 The Grand Final for the VCT NA Challengers 1 Qualifier has commenced. Seeding for the Main Event of Challengers 1 has been decided. After starting with 128 teams, the competition came down to just two. Immortals and Team Envy left it all in the server. Fans of competitive Valorant could very well be seeing a similar situation playout in the Main Event.

The best-of-five Grand Final began on Split. The first handful of rounds were a methodical back and forth effort by both teams. That lasted until Team Envy put in the work to pull ahead. Rhett “Kehmicals” Lynch was not a fan of that, popping off and bring Immortals back into things. The first half would end 7:5 with Immortals in the lead.

Team Envy’s turn on defense started out exactly how they wanted it, but did not continue that way in the end. Kehmicals just kept on showing absolutely no mercy. Immortals played their attacking side cool and collected. 24 kills by Kehmicals was what completely shut down Team Envy. Immortals took the map with a pretty decisive 13:8 score.

Team Envy looked to bounce back on the frozen tundra. Defense was their starting point and it was going well. The entirety of Envy did their part to stop Immortals, with Austin “crashies” Roberts leading the way. Eight rounds went by with Immortals only getting a single round of their own. Immortals kicked it into fifth gear at this point, bringing it back to end the half with an Envy lead of 7:5.

Immortals was ready to defend. An insane play by Andrew “ShoT_UP” Orlowski allowed him to get the defuse just before being put down. A 7:1 deficit meant nothing to them as they quickly took the lead in the second half. Team Envy turned things up a notch, though. The finale of the map came down the wire. It was crashies with a 3K, leaving his team to clean up the rest and avoid overtime. Team Envy tied the series up with a 13:11 finish.

Bind started with Immortals defending. And defend they did. Multiple Flawless rounds took place as Kehmicals asserted his dominance early on. Much like Icebox, eight rounds went by as Immortals took seven and Team Envy took one. The difference was that Immortals’ rounds were consecutive. The new blood of the team, Kehmicals and Nicholas “NaturE” Garrison, absolutely dominated throughout the first half. Sides would switch at 9:3.

Team Envy would attempt to go into lockdown mode on defense. It worked well for a few rounds into the half. They overwhelmed Immortals, retaking sites with ease. Immortals were able to save and build up their economy. This allowed them to fight back and push their lead to 11:6. It was Noah “jcStani” Smith’s time to shine as he and NaturE led the charge to end the map. Bind finished in Immortals’ favor 13:6.

The floating villa of Ascent was the venue for map four. It started out as a seesaw of rounds. Immortals would break that trend and go up by a couple of rounds. Team Envy quickly retaliated, which is something they do best. Victor “food” Wong put the hurt on Immortals in the early portion of the first half. Of course, Kehmicals would have to show him up. That would give Immortals the 8:4 lead.

Immortals wasted no time in taking things to 10:4. Team Envy struggled on their attack, but managed to squeeze out a fifth round victory. On and on Immortals rolled. Quickly it was 11:5 and then 12:5. Moments later and Immortals had beaten Team Envy to win the VCT NA Challengers 1 Open Qualifier with a 13:5 Ascent victory.

This Immortals roster is down right scary. They will have to keep up the momentum in order to repeat this performance during the closed Main Event stage of Challengers 1. February 4-7 are the dates for that contest, seeing the eight teams from this playoff compete again in a newly seeded bracket.

Stay tuned to Run It Back for breaking news, guides, and further coverage of the Valorant Champions Tour!