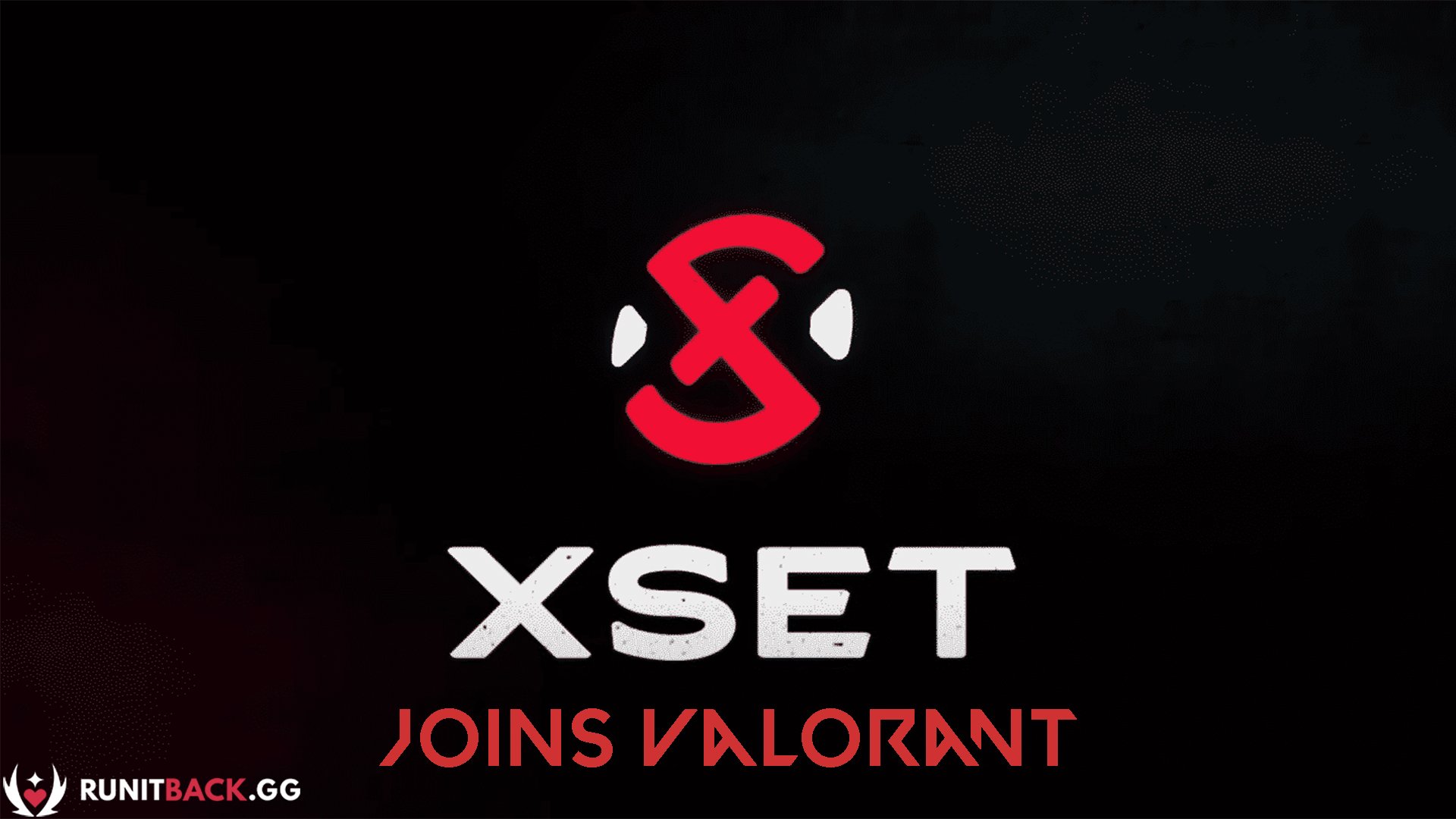 XSET is the newest organization to jump into the professional Valorant world. Their claim to Valorant fame comes with the signing of the Pretty Boyz roster.

XSET as an organization was founded in July of 2020 by three former FaZe Clan executives and the founder of Framerate. The four created this organization with the ideas of inclusivity and social good in mind. They also have teams in Fortnite, Call of Duty Warzone, Call of Duty Mobile, PUBG Mobile, Rocket League and Madden.

As the tweet says, these boys are fresh off of a 1st place finish. They defeated Moon Raccoons at the Nerd Street Gamers – Monthly October tournament. Their first place finish won them the $6,000 slice of the $10,000 prize pool pie.

The XSET Roster is no Slouch

This squad is no stranger to competitive first person shooters. They all have previous experience across several titles like CS:GO, Fortnite and CrossFire.

Zander “thwifo” Kim used to play Fortnite for Ghost Gaming. Jordan “AYRIN” He and Brandon “Brando” Parker, were both professionals in CrossFire, the first person shooter that has made billions in Asia. Bryce “PureR” Lovell played ESEA MDL and Premier in CS:GO. Matthew “Wedid” Suchan played Valorant for Mamba Mode Gaming up until he signed for XSET. Last but not least, their coach Don “SyykoNT” Muir, coached the Valorant organization Lazarus until they disbanded. He also played several FPS games professionally including Call of Duty and America’s Army.

With this much experience across many FPS games and their last NSG victory, XSET are set up to be large competitors in the North American (NA) Valorant scene.

What do you think of XSET’s new roster? How will they fare in the North American Valorant scene? As usual, remember to follow us at Run it Back and join our Discord for all your latest news, extensive guides, and exclusive interviews in the world of Valorant.