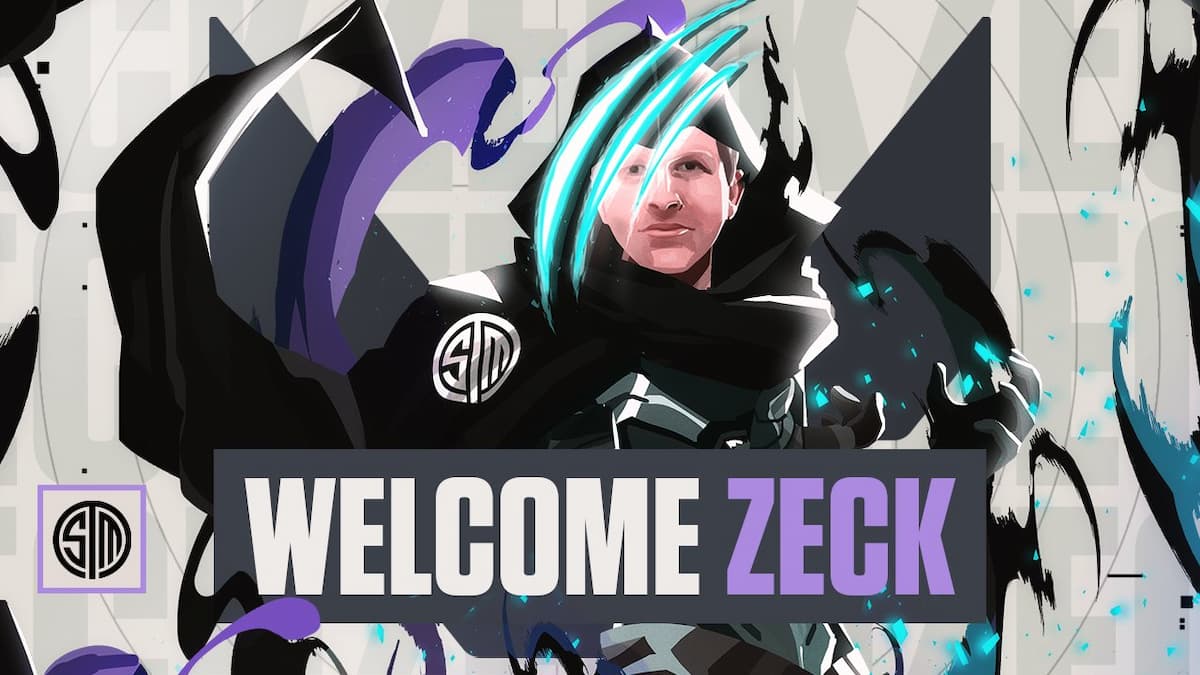 TSM FTX has confirmed its new coach for one of its Valorant rosters. Chet “Chet” Singh is the coach for the original TSM FTX team, but the second Valorant team signed to the organization, often referred to as TSM Female, will now be coached by Addison “zecK” Gorzeck. Barring any further roster moves in the near future, the addition of zecK completes both TSM FTX Valorant teams with five players and a coach for each.

The announcement comes at a time when teams are preparing for Stage 3 of the Valorant Champions Tour. Masters Reykjavik has ended and a plethora of teams have made changes or additions to their rosters. This signing comes as no surprise, as zecK has been showcasing his prowess with the team as of late.

Now, his spot as the coach of this TSM FTX squad has been made official. Previously, zecK played for Ghost Gaming and Mamba Mode Gaming. This saw him compete in a variety of Nerd Street Gamers tournaments and the very first Challengers 1 Qualifier of the Valorant Champions Tour Stage 1.

Reactions to the announcement

Needless to say, the announcement of zecK being named TSM FTX’s coach garnered plenty of reaction. Players on the roster and other members of TSM reacted and commented on the signing.

Mirna “athxna” Noureldin and Zoe “Zoessie” Servais both showed their excitement for this new coaching addition to their successful Valorant roster.

Matthew “Wardell” Yu chimed in with a joke about his coach being replaced by zecK.

Of course, Chet took that in stride as he is not out of his job. He congratulated zecK as both of them are now responsible for pushing TSM FTX’s dual Valorant rosters to the limit.

And lastly, the organization itself congratuled zecK on his new position. They seem to have nothing but confidence in his ability to push the players to championship status.

Stay tuned to Run It Back for more breaking news, VCT coverage, and guides!